10 Fete challenges to up de vibes 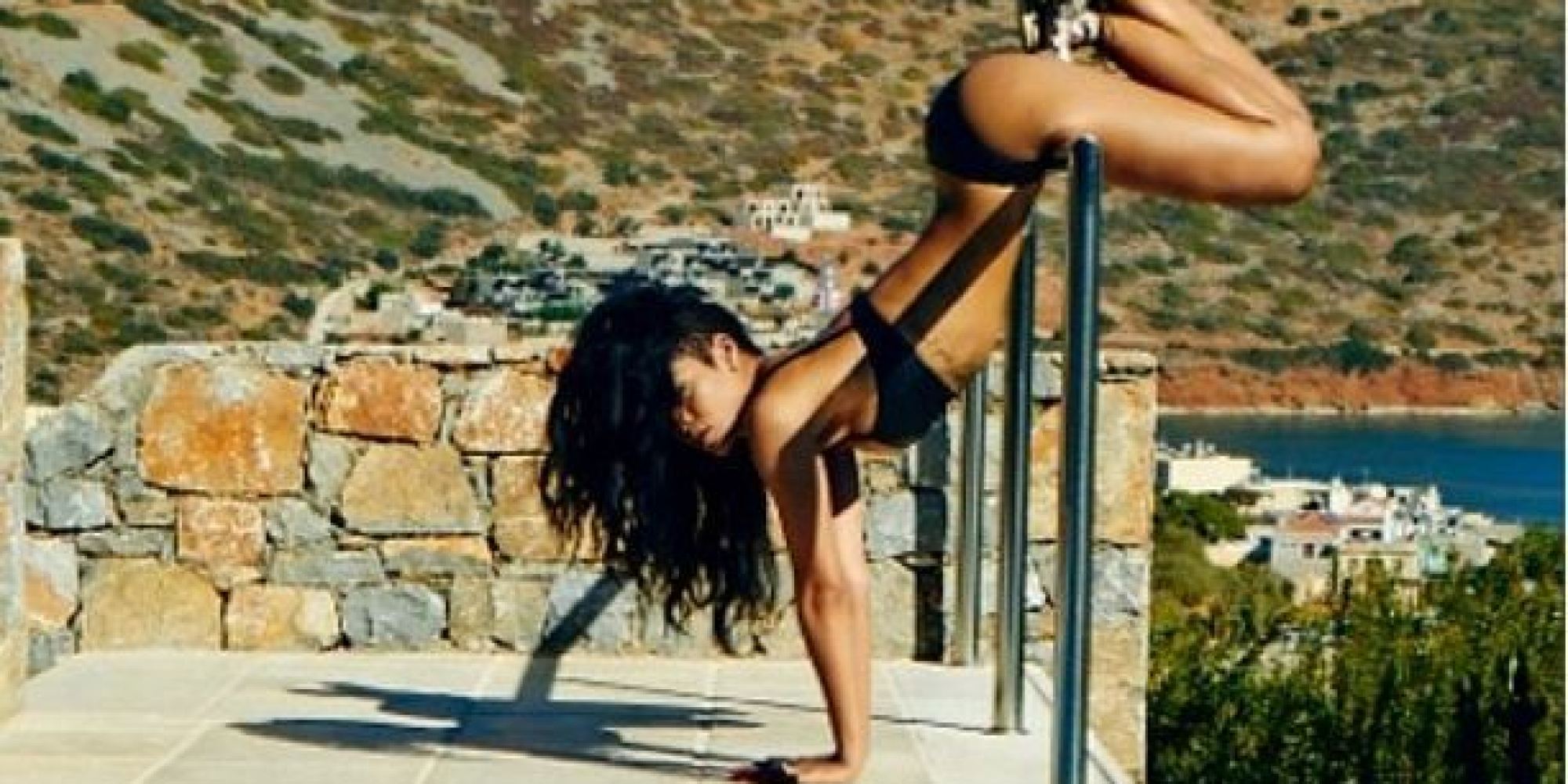 Wondering how to up de ting in de party? Well, look no further for some good, fun, crazy suggestions.

Get your friends to take pics or record video and tag #LoopNewsBB on social media to share the vibes.

1. Pose in de fete when ‘Full Extreme’ by Ultimate Rejects plays. FREEZE… you no business!

2. Run to the bar and try to get a refill when Faith’s track ‘Refill’ plays. That means you have less than five mins, so move, move, moooooove!

3. Let someone take a photo of your back when it's bent like a Pringle, and don’t tip over.

4. Jump and wave as soon as Fadda Fox’s track starts…from start to finish!

5. Run in the opposite direction when the crowd moves for ‘Palance’.

6. Dance with an umbrella when RPB sings ‘Hold on to something! Hold on to anything!”

7. Find a tent pole or a real skinny person and shake what your momma gave you when you hear Hypasounds aka The Kid sing “Go down pun de pole, pun de pole!”

8. Don’t warn the people outside of your crew, then start ‘shaking, shaking,’ and shake till you shackle out!

9. Well if yuh gonna shackle out, could as well hit the ground as soon as Sanctuary’s 2017 hit starts and beg your friends ‘PICK ME UP!’

10. Alright now ‘shooooow me you’s a top rider’ and start ‘Bubbaling’ like you is de ‘Baddist’, no ‘Mavis’.

When you are done you may need a few minutes of rehab to cool down in the fete but you will have laughs and footage to share.

Have a safe Crop Over 2017! By the way, how many Crop Over 2017 songs did you spot in this artitle, list the titles and singers in the comments.

WATCH: King Bubba lights up Crop Over with Illuminate