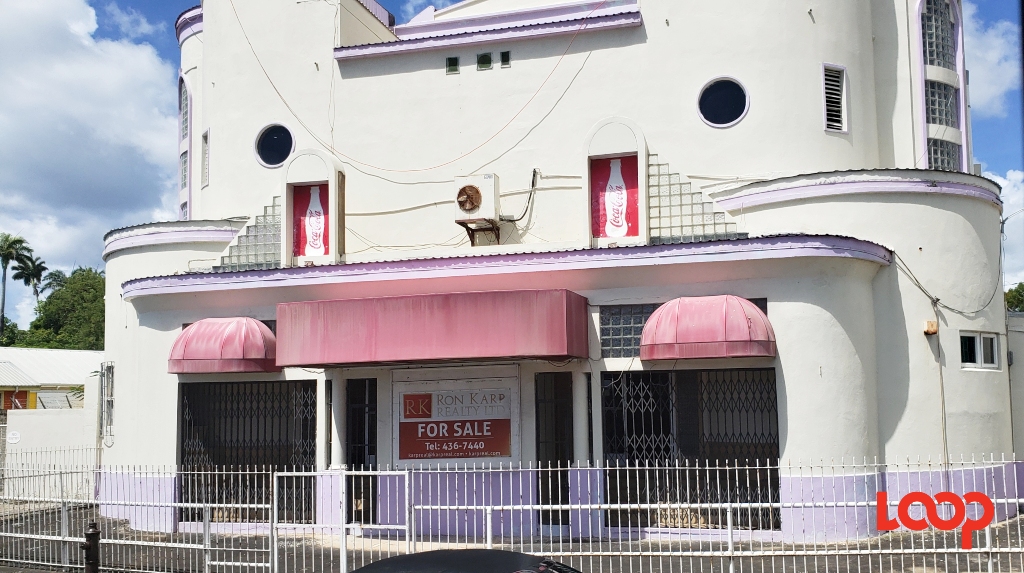 This used to be The Globe Cinema

Having fun in Barbados is  easy, but not as easy as it used to be year-round in the not too distant past.

Today, during Crop Over, Independence, Christmas and New Year's there is no shortage of events, but for the rest of the year it's a lull except when Festivals occur.

In this article, we're not throwing it way back with the Baby Boomers to the Plaza and the Empire Theatre, but we are throwing back to some spots that GenX and millennials will understand or learn about today.

Here are 10 fun spots gone from the Barbados experience according to Bajans:

When the food court had red and black lattice chairs and there was a homemade ice cream parlor, then there was also a theme park. It had a huge inflated slide and a spinning barrel. This little park could tilt your world and make you regret your earlier stop in the food court next door.

Beachfront dining for under $20; where in the world does that happen? It used to happen along Barbados' platinum West coast.

Cheap movies or expensive seats? The Globe Cinema used to own a corner of the market as Bajans in their numbers flocked to Weymouth when a new movie dropped. Do you remember when Titanic came out? Meanwhile, over on the South coast where Cave Shepherd is now located beside Esso Rendezvous, that was the location of The Vista. You could sit in the regular seats or the balcony. These movies were more expensive but some people preferred this liming spot.

Coney Island theme park used to come to Barbados and shake things up. The Pirate's Boat rocked the stuffings out of some, and whatever was left the bumper cars knocked out the rest. It used to be situated near the Flour Mill along Spring Garden Highway, now the Mighty Grynner Highway.

Lions, tigers, no bears! When the Circus came to Bridgetown, sometimes the big tent was setup on Deacons pasture along Spring Garden Highway, now the Mighty Grynner Highway.

Aerial Trek Barbados is no longer open, but when it was, it was located at Walkes Spring Plantation and persons used to get hooked up and zip across the lines above the Jack-in-the-Box Gully in the parish of St. Thomas.

Have you ever seen a real, real, shark? According to Bajans, Ocean Park had real, real sharks, not the ones that sell in the fish markets.

Before virtual reality and 3D movies were a big thing, Barbadians had the Super X. This simulator used to shake and rock and take viewers on a great escape away from reality as they waited for their pizza to come out of the oven.

The clubbing landscape is much smaller now in Barbados. Before, almost every night of the week Bajans and visitors to the island could find a party to attend. Gone are the nights of foam fetes.

What was your favourite chill spot or fun place out of those gone now?

7 Things that get Bajans out the house when it's raining

10 features you loved at the old airport