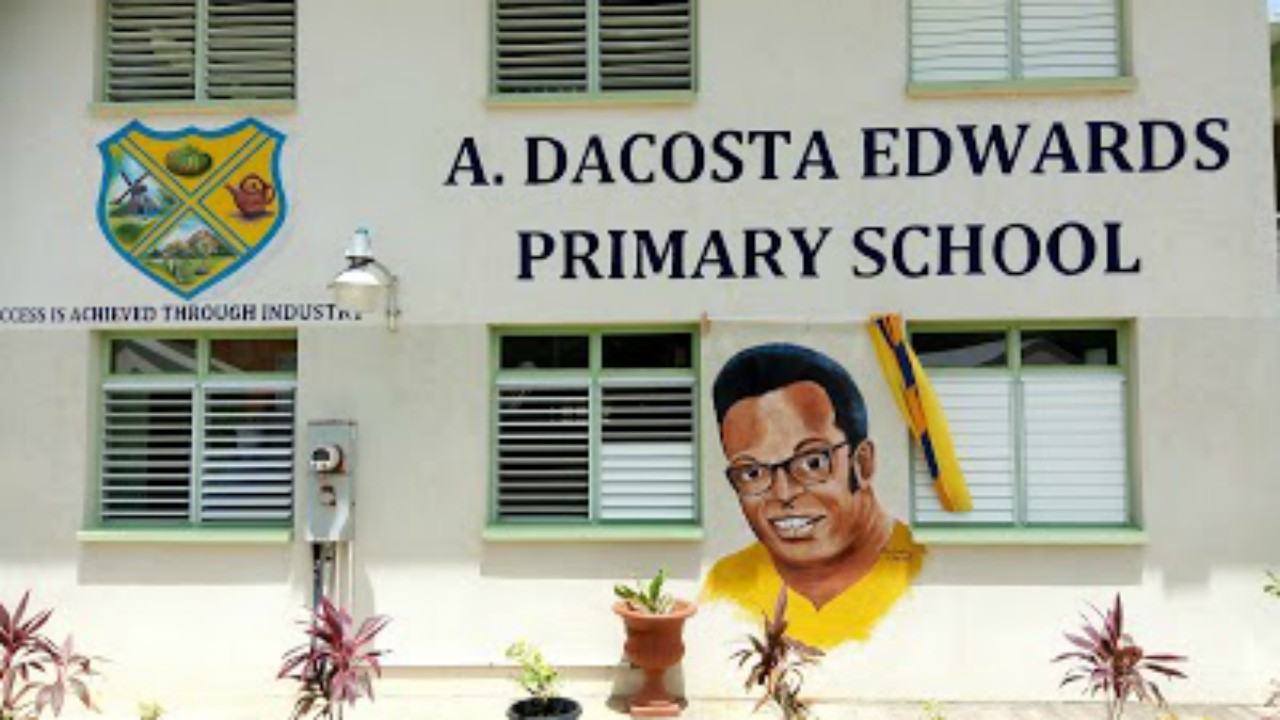 With the preparations in place for the name ‘Rihanna Drive’ to be officially effected on November 30, 2017, it’s as good a time as any to see what has been renamed in the last decade, and what is in the pipeline of proposals to get new names too.

Westbury New Road is set to be renamed Rihanna Drive on Independence Day, 2017, so this Flashback Friday we can look back and see what else dem rename recently in Barbados.

Related article :Westbury New Road to be named after Rihanna

Graydon Sealy was revered by many across Barbados. "I had to get the research done and he was the only name that came up.? We put it to the school, its old scholars… who said, ‘We want the school named after [Graydon Sealy]’… I don’t resist the pulse of the people…" Education Minister Ronald Jones said.

Daryll Jordan was the first principal when the school opened in 1971. Minister of Education Ronald Jones:

"St. Lucy Secondary from the beginning was called, and I will use the nickname -The Gosh School – a nickname for Daryll Jordan. The history must be known so people don’t get too fretful about such things. So, when I asked St. Lucy Secondary, one name came forward… He has made men and women out of so many people… Daryll Jordan, no regrets!"

It is in recognition of the contribution of an eminent son of the soil – Sir Frederick Smith.

Milton Leo Lynch was a former educator who made a significant contribution to the educational landscape of Barbados.

The name change according to the Minister of Education is to reflect the new initiatives and programmes that have brought it into contemporary times.

6. The Black Rock Polyclinic is the Branford Taitt Polyclinic. (2011)

The Black Rock Polyclinic has been renamed in honour of President of the Senate, Sir Branford Taitt, for his outstanding representation of Barbados regionally and internationally.

7. The Warrens Polyclinic is the Eunice Gibson Polyclinc. (2012)

The Warrens Polyclinic has been renamed in honour of the late Eunice Gibson, a former nurse who founded the Barbados Registered Nurses Association, the Nursing Employment, the District Nursing Service and the Benevolent Fund for Nurses.

Baby Doots, as Berinda Cox was affectionately known, first came into the fishing industry way back in 1949. Over the years she became known as the face and voice of the Oistins Market. Baby Doots made great contributions to the industry and by 1977 she was the owner of a fishing vessel. She retired in 2004.

9. Sherbourne Conference Centre in Two Mile Hill is the Lloyd Erskine Sandiford Centre, alias The LESC, but for many, this is one name change that has not stuck though one of the oldest.

The facility's original name was changed to its present name in honour of Lloyd Erskine Sandiford, a former prime minister of Barbados.

It has been renamed in honour of the late educator and politician, familiarly known as Dacosta "Joy" Edwards who, from 1961 to 1967, represented the parish of St. Andrew in Parliament.

In 2009 the then David Thompson-led administration proposed to rename the Square – Parliament Square.

In October 2017, Culture Minister Stephen Lashley said that amongst proposals for consideration is “the possible renaming of Queen’s Park to National Heroes Park in honour of our National Heroes.”

Welfare Department and the National Assistance Board

“I am overlooking some new legislation and some amendments to the National Assistance Act, that I will be introducing to parliament hopefully before the end of the year that will change the nomenclature of the Welfare Department to the Department of Social Services, along with National Assistance Board being changed to the Commission of Elder Affairs. That is very much on the cards.”

Renaming building after treasurer an insult