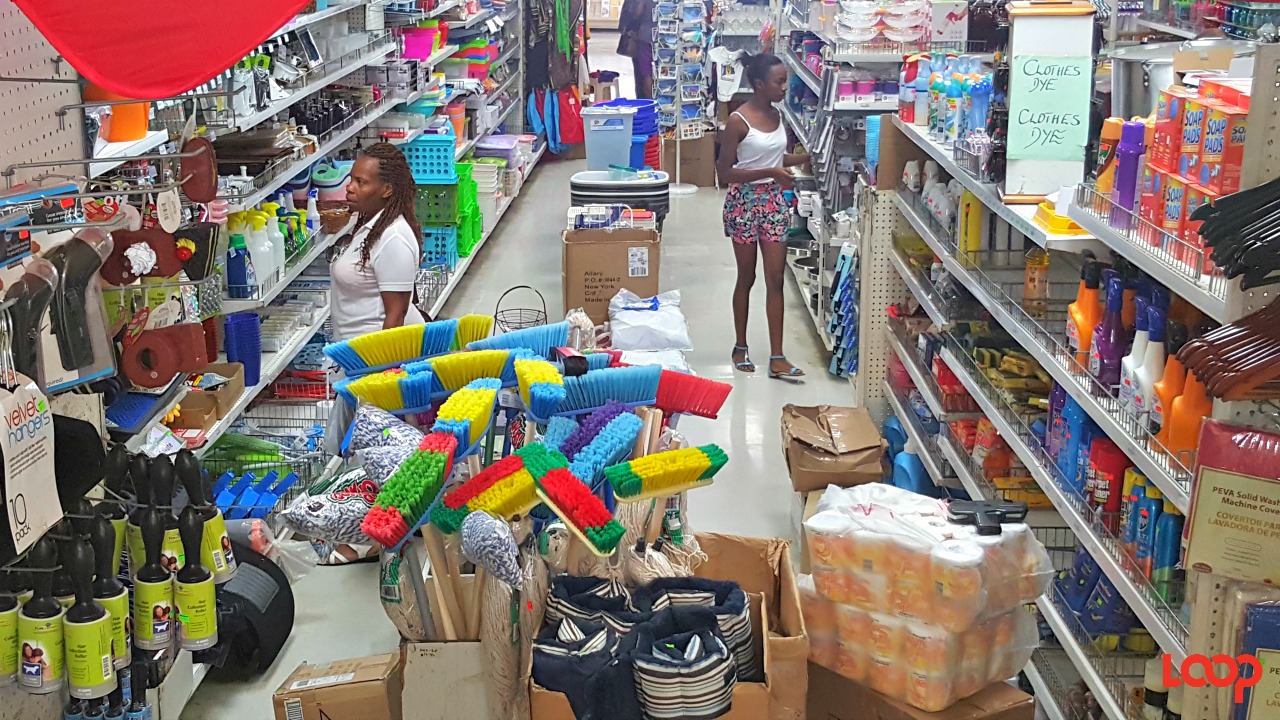 Once companies bring in new stock to restock shelves after July 1 the price hike will lead to a decline in sales and spending.

This projection comes from the Managing Director of F.W. Woolworth Barbados, Martin Bryan who said that it is only a matter time before the impact of the tax increases and new imposed foreign exchange commission are felt by consumers and businessowners.

Speaking about the two percent commission and the eight percent increase on the National Social Responsibility Levy (NSRL), he said:

The impact is two-fold as the cost of goods and business will go up, he reiterated.

And he said that businesses and employers cannot absorb everything. He said persons will have to sit and look at their books to see where they can absorb and where they can cut expenses and that may mean layoffs on some fronts.

He told the media:

“And the first thing people normally look at in expenses is staff. We have not even considered that as yet, but it is not to say that it is not a possibility.

“The reality is that people in the public and primarily the private sector at this time I think you’re going to be seeing people are going to be going home.”

Asked if he has an alternative to the new commission and the raised levy, he said that honestly he does not have an alternative, however as part of organisations like the Barbados Chamber of Commerce and Industry (BCCI) and the Barbados Private Sector Association (BPSA) he was hoping that the Finance Minister would consider the suggestions offered by those two organisations.

He said that a “massive amount of proposals” were submitted by the Chamber and the BPSA “whether it is expenditure cuts or revenue sharing that he could or could not use, [and] to my knowledge he has not used any of it, to my knowledge, from what I can gather I don’t think anything that was proposed he has implemented.

In terms of Back-to-school supplies and current stock, he reminded that the tax increase won't impact such.