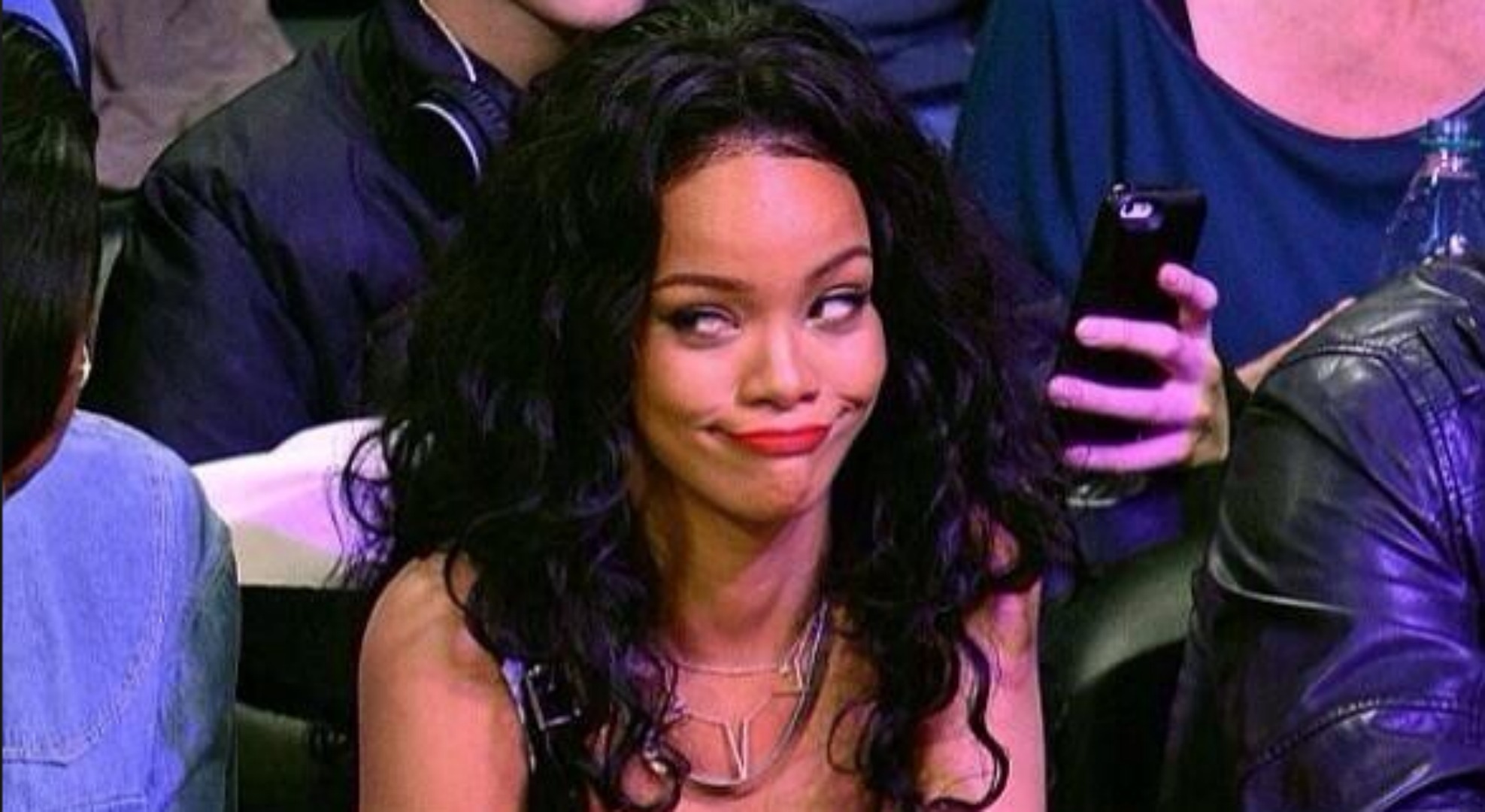 They may make you do this face.

When it comes to Crop Over, every year, some Bajans love tuh criticise, complain and yap, yap, yap, but trust and believe they eat their words on the first Monday in August or before.

On Grand Kadooment Day, you hear about how pretty the costumes look, how de girls enjoying themselves and de fellas’ abs on point. But if you cast your minds back to June, you’d cackle at how negative some people talk about the culture, music, and everything Crop Over at the start of season.

The band fetes gone from free for band members or a lil $5 to $25, $30 and even more. So forget hearing, "Too many band fetes on one night. I ain’t know which to go to? If one or two!” All yuh hear now is, “Band fete launch parties so expensive this year…I ain’t know if I gine one furthermore two!”

Persons suffering with these illnesses will be heard saying: “I already brek” and “I ain’t got nuh money”. Be careful, penny pinchers will say it to along with persons who believe that post-Budget they are not spending.

They say things like: “Ting where de France people finding money?” and “I hope she could buy school clothes and books come Septembuh!”

“I gotta buy something tuh wear” is what people used to say. This year you’re hearing a lot of “I gotta dig up in my wardrobe and mix n match something. Even Rihanna rewears outfits hear, and she got money”. However, fellas seem to be ready to head to the tailors and seamstresses still for new romphims.

Some are still trying as they complain, “I gotta work pun getting down my belly, hit de gym and start dis diet” while others have thrown in the towel and grabbed the bucket of chicken as their ‘Inner self’ whispers, “I feel we can do without crop tops hear.” 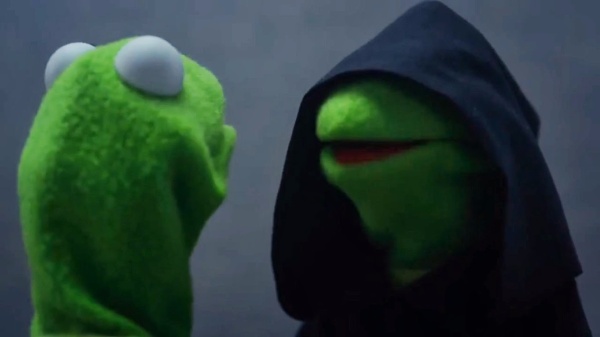 Remember when people asked, “Who needs a Crop Over loan? Stupse”

Keisha: You mean how many places offering Crop Over loans? I get mine from so and so. $4000, ‘cause I need costume, boots, outfits, light bill and water.

Karen: Ohhhh…wuh I ain’t study dat. I better do dat and use my lil cheque fuh de school tings.

Marie: You remember when fetes were not all-inclusive and Cohobolopot was the best event ever.

What else do you hear people saying early, before they are peeping back to the same ‘hated’ tunes?

12 Things that vexed Bajans for a minute