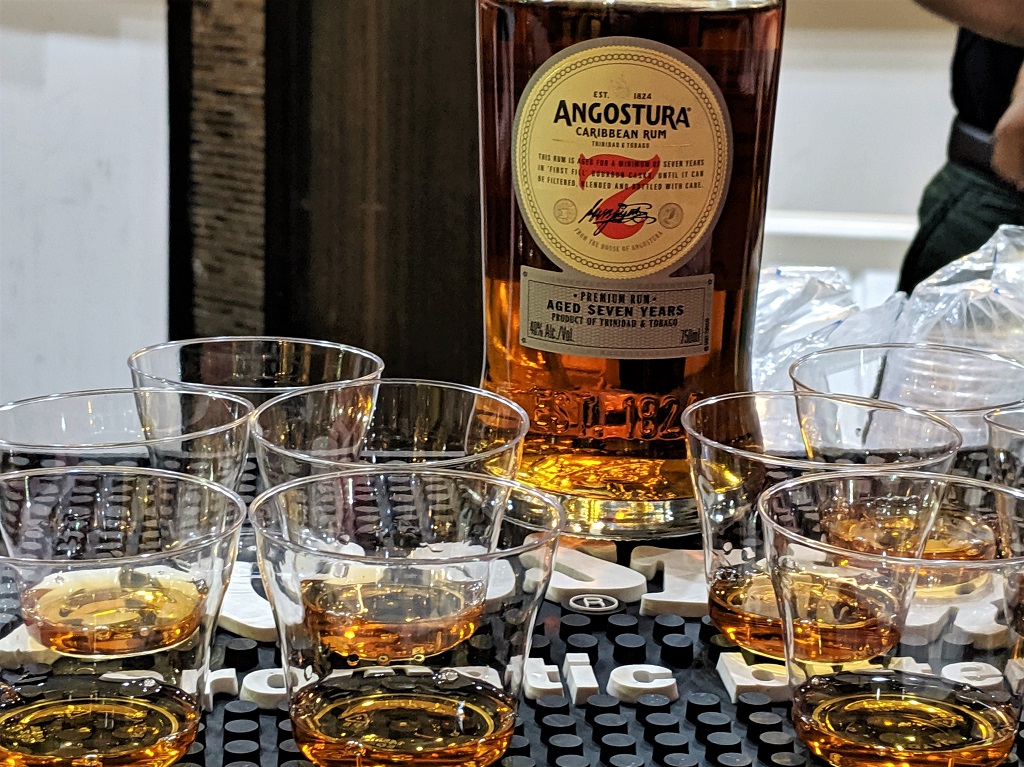 Although some might say they celebrate rum every day, Rum Day is celebrated in Trinidad and Tobago on August 16.

Here are 10 things you may not have known about one of the Caribbean’s most famous exports.

This was the thought of sailors and pirates back in the day. In the 18th and 19th centuries, rations of rum were given to sailors in the British Army to be mixed with lime juice because it fought off the scurvy.

Eighteenth-century sailors were often paid in rum. To test the rum's authenticity, they allegedly mixed it with gunpowder — successful ignition means it was authentic. Additionally, when wealthy titles were given to parsons, they were thanked with a glass of rum. 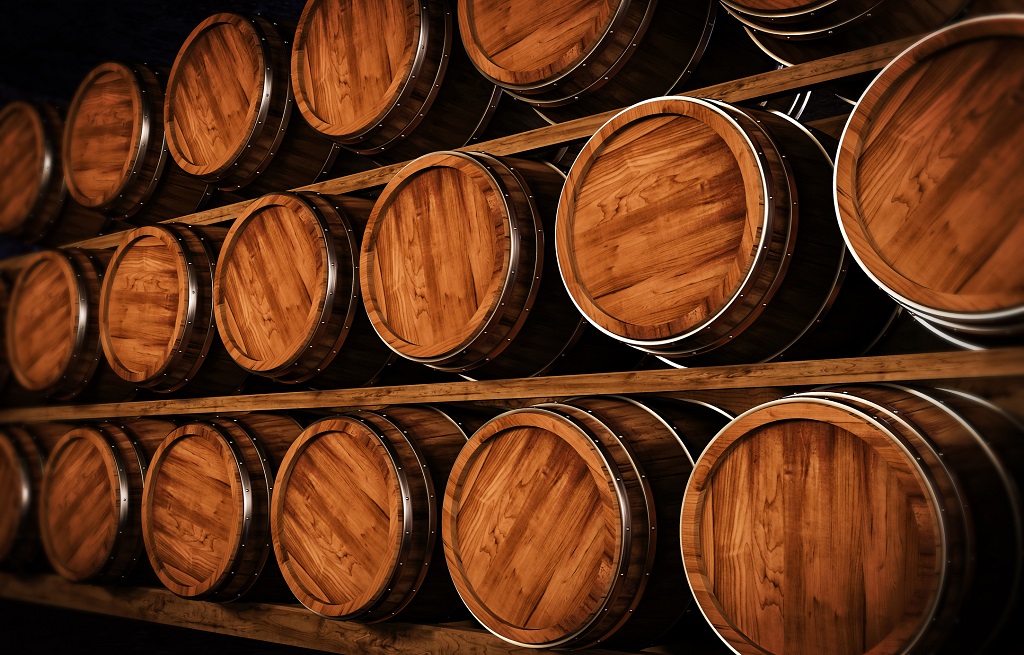 ...is said to be Bajan rum. The oldest surviving deed for the company is from 1703, making Mount Gay Rum the oldest existing brand of rum in the world. Trinidad and Tobago's first rum still is located in Otaheite, La Brea, and is a national heritage site.

British legend says that Vice Admiral Horatio Nelson's body was preserved in a cask of rum before being shipped back to England. Later, it was discovered that a hole had been drilled into the bottom of the cask so that all of the sailors could drink the rum before the cask's arrival. Thus, the moniker "Nelson's blood" was born.

5. The darker the better 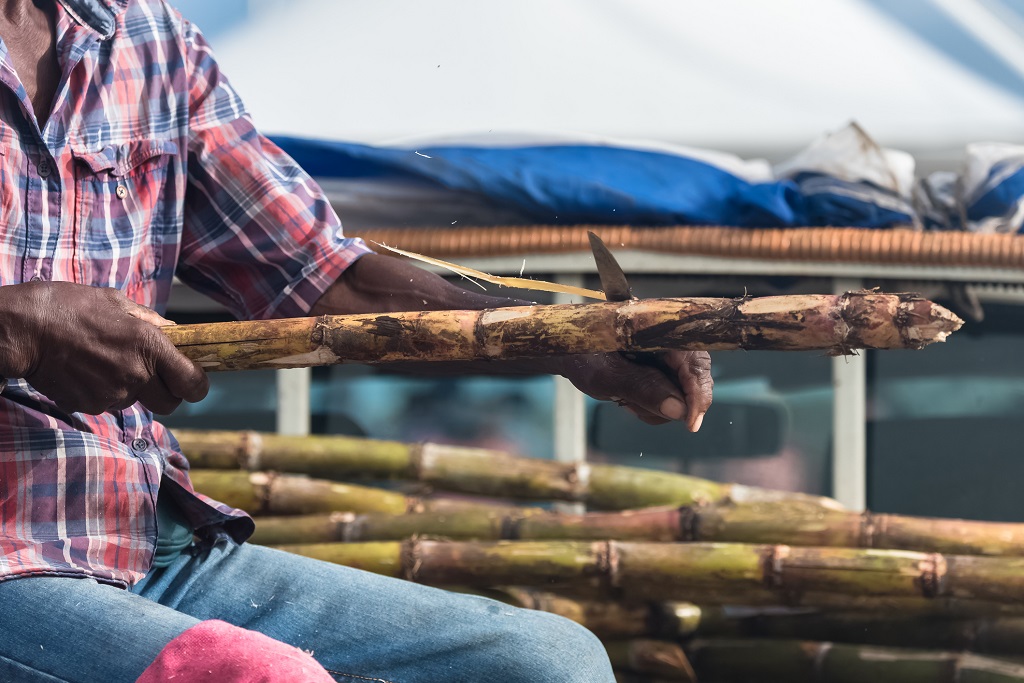 6. The Caribbean is the home of rum

We already knew this.  More than 80 percent of the world's total output comes from here.

7. Rum is an investment

The most expensive rum in the world is said to have been bottled in the 1940s by the Jamaican distillers Wray and Nephew and contains blends that are believed to date as far back as 1915.

The bottle was displayed at Europe's first Rum Festival (RumFest), and there are only four such bottles remaining in the world, valued at a US$40,000 a bottle.

The oldest rum punch recipe is said to begin with the rhyme: "One of Sour, Two of Sweet, Three of Strong, Four of Weak."

That is: one part lime juice, two parts sweetener, three parts rum, and four parts water, served with a dash or two of Angostura bitters and nutmeg. 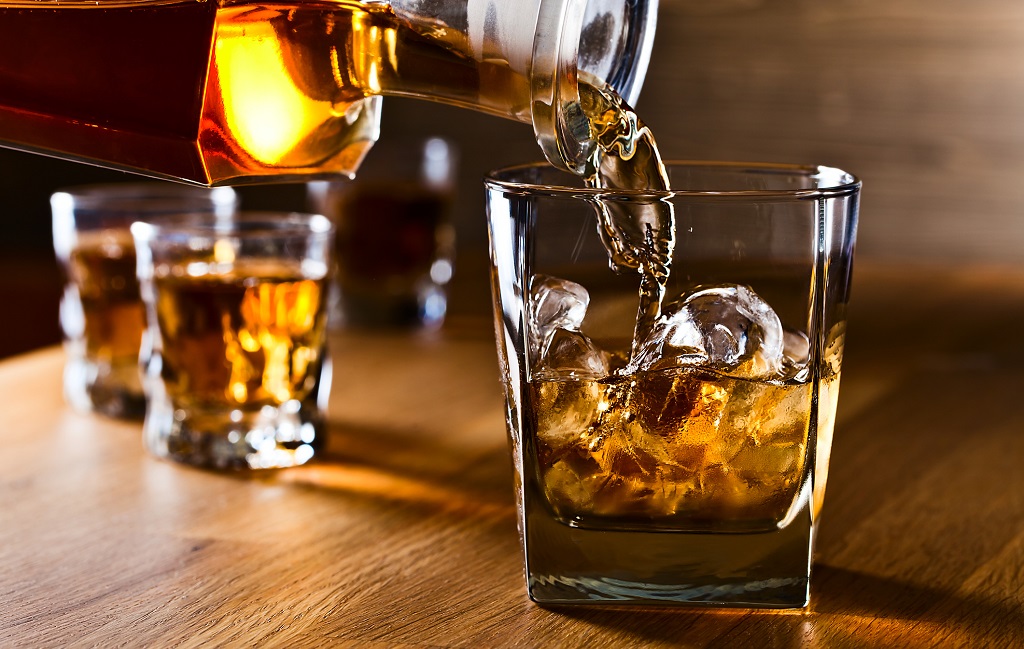 9. Some for the spirits

The tradition of spilling a little rum ‘for the spirits’ can be traced back to traditional African religions and was carried over to the Caribbean and the US.

Sacrificial offerings of alcohol were usually made to their African ancestors and deities in religious ceremonies.

In 1808 the “Rum Rebellion” was a revolt by the armed forces against the governor of Australia for his interference in trading and trafficking in rum.

Please drink responsibly, and do not drink and drive.