100 tests in a day! B'dos ramps up testing to better manage COVID-19 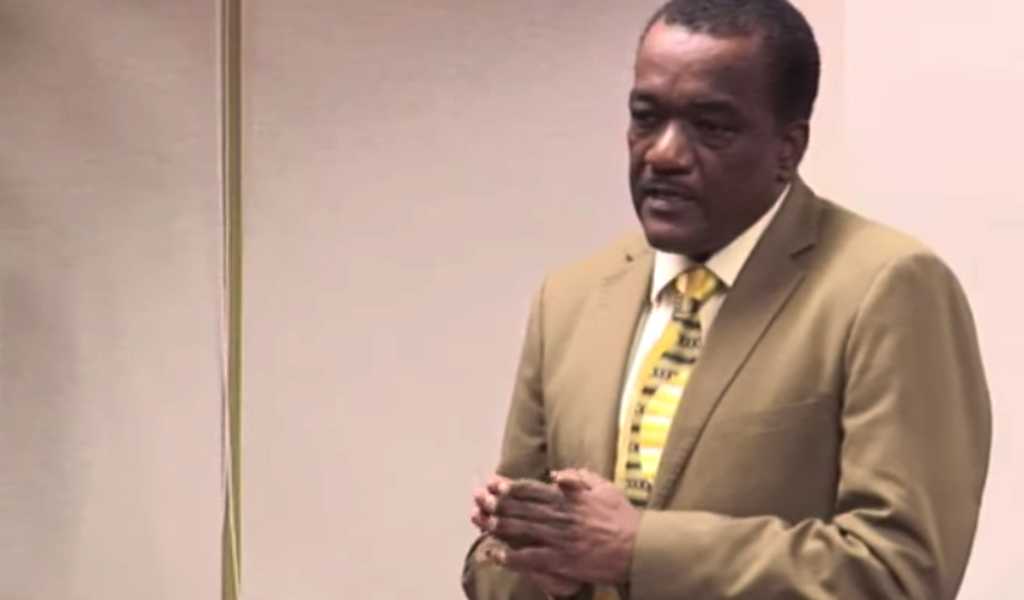 Talks of increasing the daily number of COVID-19 tests done have come to fruition, with Barbados for the first time in a 24-hour period completing 100 tests.

Of the 100 tests, the Minister of Health and Wellness Lt Col Jeffrey Bostic confirmed there was one positive result. This takes the national tally to 77.

Though not happy to share the news of a new confirmed case, the Minister was pleased to alert the country that going forward doing as many tests as the 100 done yesterday will be the new target or standard.

Sharing this in the House of Assembly, he explained:

"We've decided that we are going to be ramping up the testing, this is very important for us to do so because we firmly believe that if we are able to continue on the current trajectory and we are able to manage this thing now, that we may be able to get out of the worse of it much quicker than might have previously been anticipated as long as we can do this now. This is what we are hoping for."

This step is being taken as Barbados works to determine if there is any conclusive proof of community transmission on island. To date, the Minister has said that the cases have been imported - either related to persons who have travelled or those who were in contact with someone who had travelled.

However, on Wednesday night (April 22) when the Acting Chief Medical Officer Dr Kenneth George addressed Barbados during a televised COVID-19 update, he said that one case was still under investigation to his knowledge and contact tracing around a newly-diagnosed 66-year-old was commencing aggressively.

Therefore Bostic today (April 24) said that efforts are ongoing to remove this uncertainty.

"We believe and with some degree of certainty when I say that, because obviously things can change and we are not absolutely sure as to where we are in terms of the spread, but we are doing everything to find out, but the evidence, the available evidence suggests that we do not have that spread, and we're trying all kinds of things to do so - by testing, contact tracing and also utilising our polyclinics and other private health institutions."

He said as it relates to working with the polyclinics and private doctors' offices that the hope is "to be able to determine if there has been a spike in respiratory cases throughout the system, these are non-COVID related or normal influenza cases and so on. So we are trying all sorts of things."