1000-strong to take to the streets for Crop Over Launch 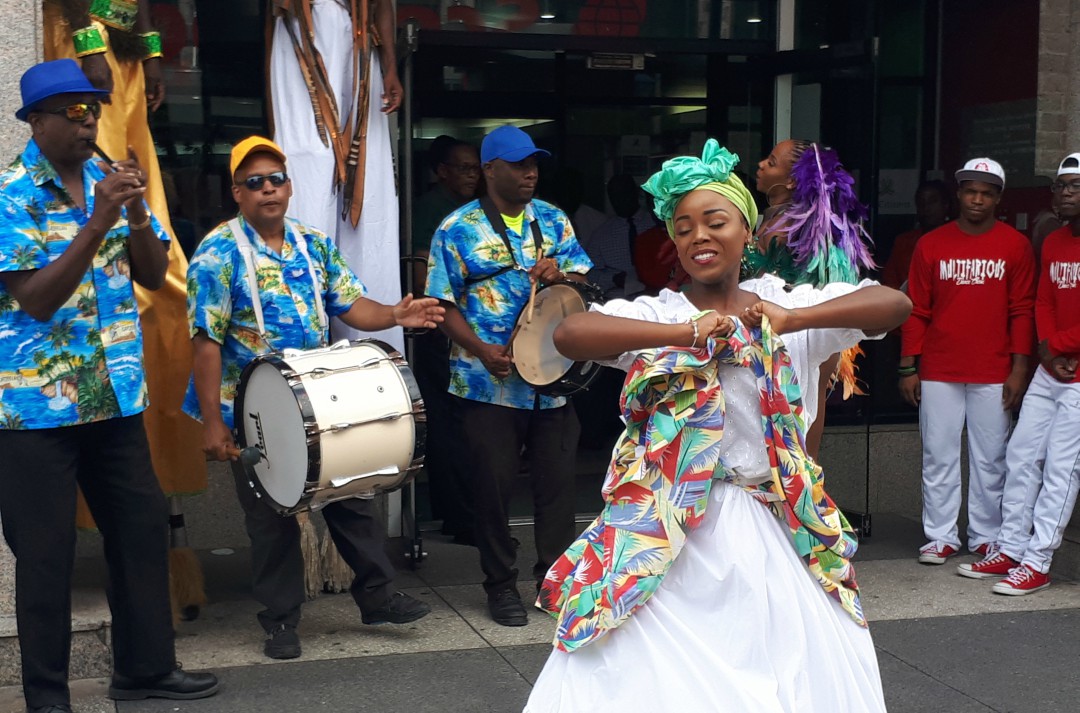 The streets of Speightstown, St. Peter will transform into the largest street parade for the 2019 First Citizens Crop Over Launch and Ceremonial Delivery of the Last Canes on Saturday, June 8.

The event will officially herald the start of the Crop Over festivities and those heading north for the blessing of the canes can expect to see a number of exciting elements including the annual parade, the traditional blessing and a folk and soca infused party.

There is a dramatized water ritual which will be recorded for later viewing, but all the other aspects of the event will be streamed live for the first time this year, starting at 3:00 p.m.

The parade will feature participants from almost every school in the north and a cross-section of community groups on the island, performing cultural displays such as the traditional Maypole and Landship dances.

Along with the presentation of the usual traditional characters in colourful costumes such as the shaggy bears, stilt walkers and the mother sally, there will be traditional and modern Tuk bands, as well as a drumming presentation from the Israel Lovell Foundation and more.

The parade route will start at Queen Street and make its way across Major Walk to the Speightstown playing field where the official Opening Ceremony and the annual blessing of the canes will take place.