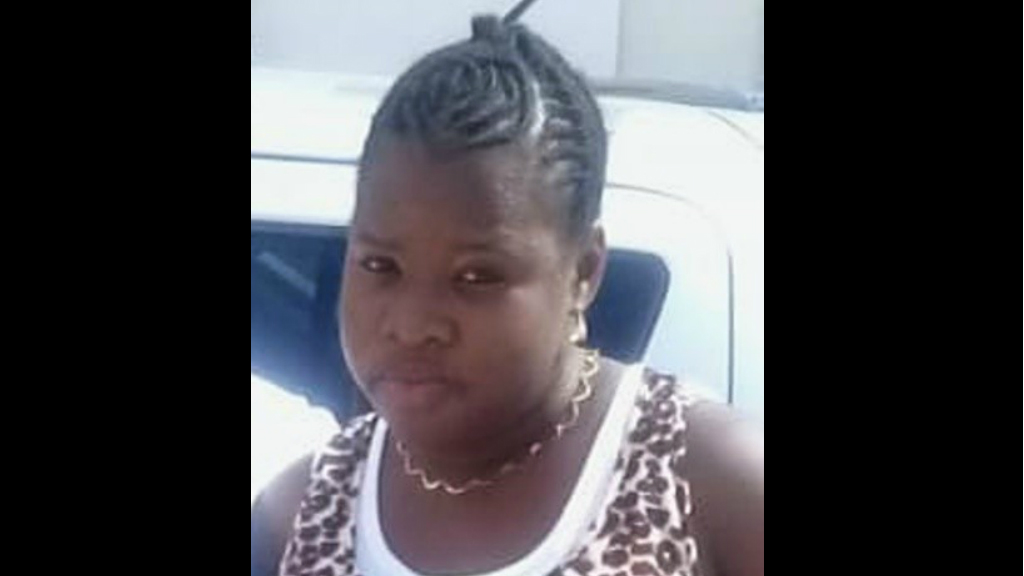 Police have reported that young St John preteen is safe.

The police press release stated that Zakayla Jasmine Jessica Billingy, 12 years, of Carters, St John, who on Thursday, December 19, 2019 was reported missing by her grandmother Carmel Billingy, has been found. She was located on Friday, December 20, 2019 by police personnel and is safe.

The administration of the Royal Barbados Police Force would like to thank the general public and the media, for their assistance in this matter and look forward to your continued cooperation in the future.

The Royal Barbados Police Force is seeking the assistance of the public in locating a missing girl.

Zakayla left the residence of her grandmother Carmel Billingy about 1.15 pm on Thursday, December 19, 2019 to attend a funeral and has not returned home.

She is about 4 feet 5 inches tall, of dark complexion, has a round face with pimples, small black eyes, bulbous nose, thick lips and has both ears pierced. She has a round chin, short thick neck, is full-breasted, walks with a hunched appearance and is soft-spoken with a lisp and pleasantly mannered. At the time she was wearing blue polyester off the shoulder knee-length dress with pink floral pattern, pink strapped wedge shoes and her hair combed in one.

Anyone with information relative to the whereabouts of Zakayla Jasmine Jessica Billingy is asked to contact the Emergency number 211, Crime Stoppers at 1-800 –TIPS (8477), District ‘C’ Police Station at 416-8200 or the nearest Police Station.