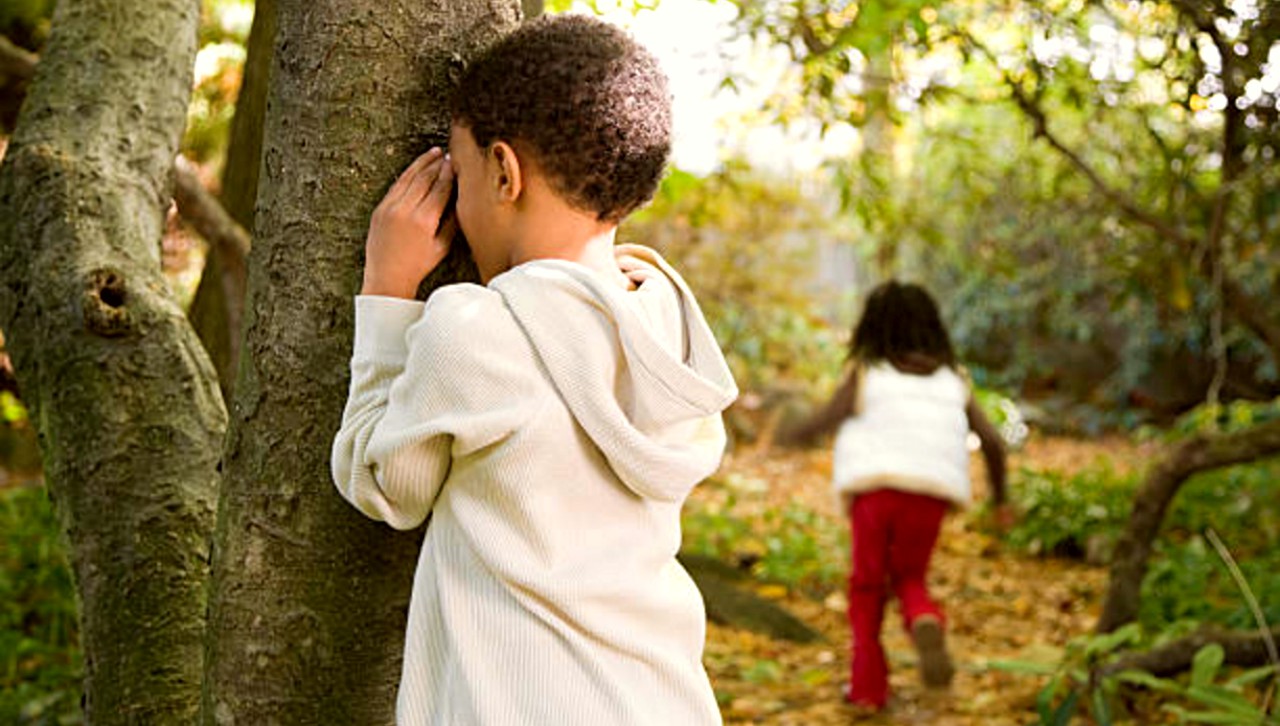 They say childhood and school days are the best days of your life. For once, whoever ‘they’ are, believe them!

The older generation may have played in the cane fields more and had more games which came over from Africa or evolved out of slavery and colonization like Mr. O’Grady says, like a version of today’s Simmon says, and the younger generation may have ‘Apples and Sticks make me sick’, but those in between, from the 60s, 70s, and 80s, had their own fun too.

In this day when pranks are going to scary extremes, we're not talking 'Salad' and 'Kicks and bites', but do you remember these other games?

1.Draw uh bucket o’ water, for muh lady and daughter, one in de bush, and two in de bush, so let muh lady pass under! God forbid your partner is one who tugs your hand and shoulder too hard.

Related article :10 things you don’t do in Bajan churches

Related article :WHAT YOU SAID: Charge the fire starter for lighting girl's hair

8. Boo boo catcher. Run and pray you don’t get hit, because then you’re IT.

9. Sticky was like catcher but once hit you had to freeze like a statue. Some schools had fancy rules – you could duck or crouch down and be safe, and two sticks could unstick each other. *rolls eyes*

10. Hide-and-seek… despite having the best hiding spot and being the champion, nothing felt as good as yelling ‘Home freeeeee’. Older people played another version of hide-and-seek with a rock in their lap – Hiddie Biddie, which was more like the game Duck, duck, goose.

11. Row, row Nanny was a concentration game mainly seen played with rocks, but people have used slippers and other items. ‘Nanny tell me wuh yuh gine do fuh supper… Roast yam and butter!’

12. Cock-fight in childhood days didn’t involve roosters in the schoolyard. If you were lucky enough for your school to have a mahogany tree, in Barbados children chose sections of the mahogany pod and hooked the ends then pulled hard to see who’s point would break off first. It’s called cock-and-hen is some of the islands, but same game!

13. Rounders was a game of fun for many. Hit the ball and run fast, fast, quick, quick to homes!

14. The English sang: Ring-a-ring o' roses, A pocket full of posies, ashes ashes. We all fall down. Cows in the meadows,
Eating buttercups, A-tishoo! A-tishoo! We all jump up.

Americans changed it up to: Ring-a-round the rosie, A pocket full of posies, Ashes! Ashes! We all fall down.

Then, the Indian version is: Ringa ringa roses, Pocket full of poses, Hush-sha bush-sha, All fall down.

But here in Barbados, loudly you hear: Uh ring uh ring uh roses, a pocket full of poses (posies), A-tishoo! A-tishoo! We all fall down. Fishes in the water, fishes in the sea, we all jump up in a 1, 2, 3! Can your knees handle that action now? Old Bajans didn’t lie when they call young children ‘spring chickens’.

Did we miss your favourite childhood game?

NOTE - Hand games will be a whole other listicle *wink*