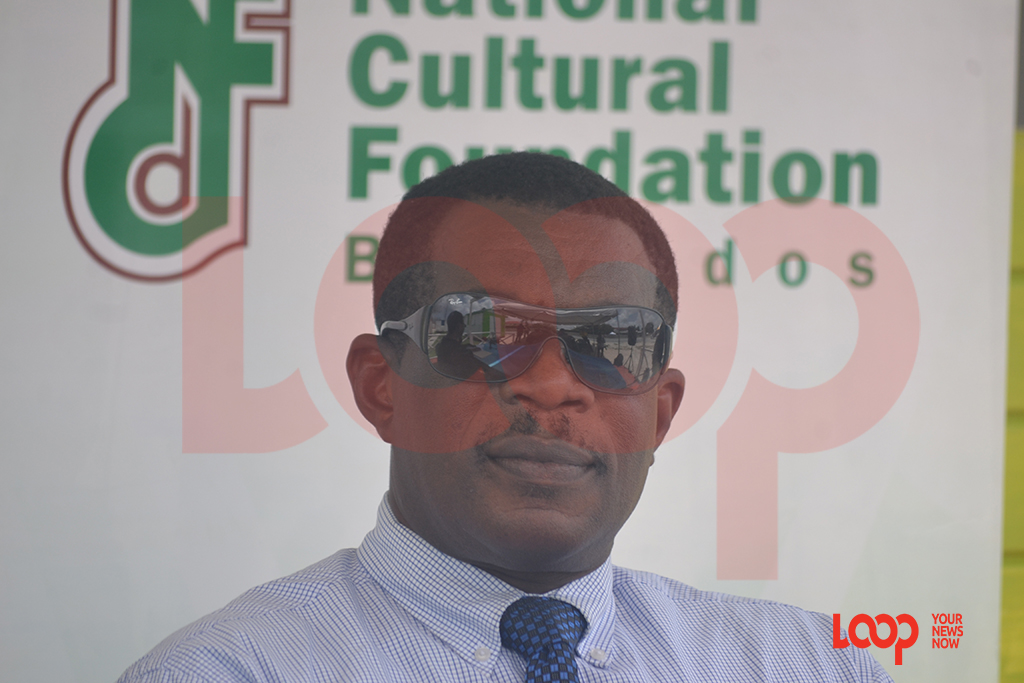 Manager of Administration with the National Cultural Foundation Wayne Webster

With 30 bands registered to take part in the Foreday Morning Jam on Saturday, the National Cultural Foundation’s (NCF) Manager of Administration, Wayne Webster is confident of the event’s success this year.

Giving details on numbers taking part in the event now its 24th year, he said 15 000 revellers were registered overall.  This is further broken down to 21 small bands with between 120 to 499 members, six medium-sized bands numbering between 500 and 499 revellers and three large bands with 1 000 revellers.

“Yes there was a fall-off in registered bands, but [there was] not a fall off in the registered numbers of participants,” he told reporters during a press conference on the Mighty Grynner Highway while heralding the addition of five new bands to the event. “What has happened is that from last year we were seeing a trend where the smaller bands are merging so rather than individuals trying to bring their bands what they have done is brought larger bands for it.”

“The issue of the amalgamation is one of economics.  It is more viable to out a band of 300 persons on the road than to struggle to put a band of 150 . . . simply because of the economies scale.”

Meantime, with more Barbadians opting for an early morning jump over Grand Kadooment day, the NCF Executive says he is not that concerned by this trend.  Neither is he worried about the proliferation of similar events hosted by private entities.

“It is cooler [temperature wise] to jump in the morning than to jump in the day.  More people are gravitating towards jumping not only at the Foreday Morning put on by the National Cultural Foundation, but also private events . . .. People just prefer to jump in the cool of the night.

“That does not suggest that Grand Kadooment is still not the marquee event of the entire festival.  It’s simply a matter of preference when to have two events available.  The concern that we have with outside events is the value that they add [to the festival].  We don’t have a negative concern in terms of [them] participating because remember, one organization can not make a festival,” Webster added.

This year, 22 bands will move off at 1 a.m. from Queen’s Park on Constitution Road which is one of three designated start points.  Three will move from The Helipad in Bridgetown, behind Carlisle House while the remaining five will start their jump from along the Princess Alice Highway, along Trevor’s Way near to the Pelican Craft Village.

Also, whereas in the past the event concluded at 7 a.m., this year will it be a seven-hour jump which will end at 8 a.m.

WATCH: 20 songs Bajans seem to be sleeping on for Crop Over 2019

WATCH: Crop Over Corner pops up at the right time with diversity