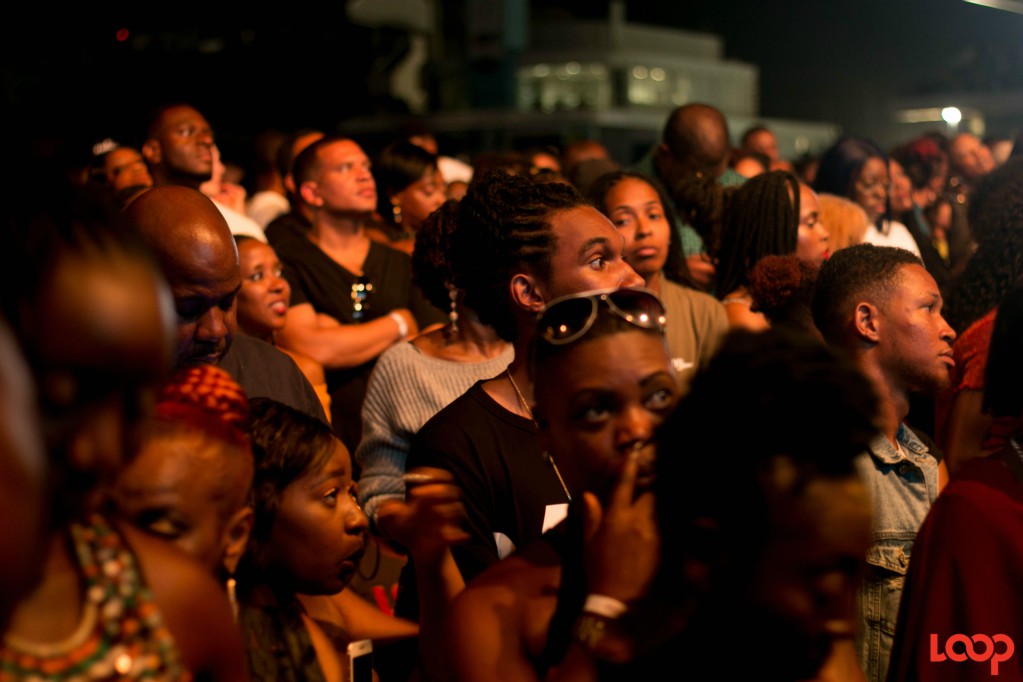 It is no surprise that locals and visitors would come out in mass to view Buju Banton’s performance this weekend. According to numbers provided by the Royal Barbados Police Force (RBPF), the crowd was in excess of 17,000 fans.

They came from far and wide for the opening show of the Barbados Reggae Festival and despite the vast number of patrons there were no major incidents reported at or around the Kensington Oval environs.

A sore point for the Force, however, came in the form of indiscriminate parking at the event.

“Despite about three weeks of continuous public appeal there were a number of persons who continued to park indiscriminately on walkways and pathways causing pedestrians, especially elderly and differently abled to walk in the road,” Police PRO Inspector Blackman said.

In an effort to curb the practice and send a message to drivers many of them received parking tickets on the night.

Video posted to social media shows a number of cars parked along President Kennedy Drive with tickets tucked in the windshield wipers.

VIDEO: Buju gave Barbados his all and more