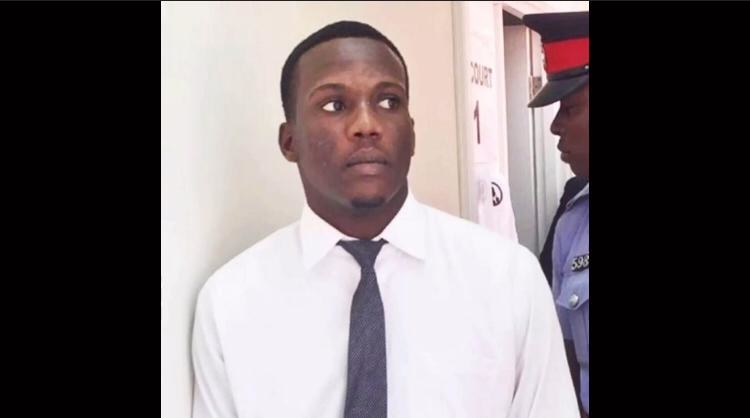 A 19-year-old Grenadian national is waiting to be sentenced after he was found guilty of rape and capital murder.

After deliberating for just over two hours, a 12-member jury found 19-year-old Twely Joseph, guilty of the 2017 rape and murder of eight-year-old Ariel Bhola. She was found in the village of Frequente on November 17, 2017, just one day after family members reported her missing.

According to reports, her body bore multiple stab wounds and bruises consistent with blunt force trauma and a piece of wood was found lodged in her mouth. Autopsy results confirmed that she was sexually assaulted.

During the five-week trial, which ended on December 6, Joseph admitted to ‘having sex’ with the eight-year-old but denied having anything to do with her death.

The defence argued that the 19-year-old accused was being held responsible for a crime that his uncle, Steve Marcelle (now deceased) had confessed to.

However, the prosecution, led by Grenada's Director of Public Prosecution (DPP) Christopher Nelson, contended that Ariel’s death was a deliberate attempt to silence her. They believe she was killed after being brutally raped, to avoid her identifying Twely Joseph as her attacker.

DPP Nelson, likened Ariel’s murder to a horror movie, saying it’s the worst he has ever encountered.

Joseph was found guilty of capital murder, a charge that carries a mandatory death penalty. However because he was a minor at the time of the incident, he can only be sentenced to a maximum of life in prison.

He is scheduled to return to court for sentencing on January 31, 2020.