2 British tourists freed after being kidnapped in Congo 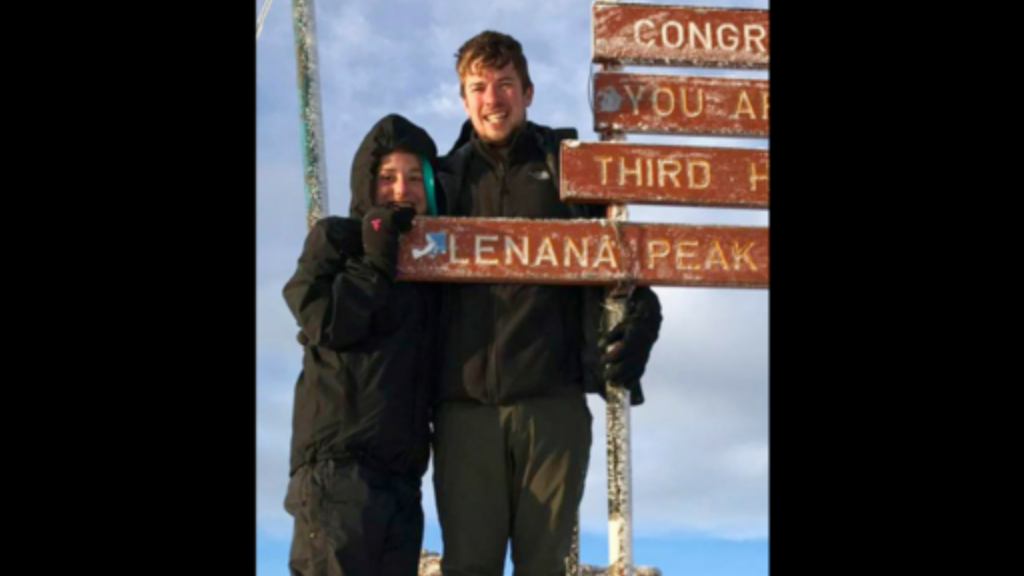 This is an undated handout photo issued by the Foreign and Commonwealth Office of Bethan Davies and Robert Jesty, the two Britons who were kidnapped during a visit to a national park in eastern Congo. Two British tourists have been released in eastern Congo two days after being kidnapped, according to announcements Sunday, May 13, 2018 by Virunga National Park and the British foreign secretary. (Foreign and Commonwealth Office via AP)

Two British tourists have been released in eastern Congo two days after being kidnapped, according to announcements Sunday by Virunga National Park and the British foreign secretary.

Boris Johnson didn't give any further details, but paid tribute to the authorities from the African country and the Congolese Institute for Nature Conservation "for their tireless help during this terrible case."

He said that "my thoughts are now with the family of Virunga Park ranger Rachel Makissa Baraka who was killed during the kidnapping, and with the injured driver."

"We would like to thank our brave team for ensuring the swift resolution of this incident, and the safe return of the two British nationals," he said.

Virunga Park director, Emmanuel de Merode, said: "We are deeply saddened by the death of Virunga National Park Ranger Baraka, whose life was tragically cut short while protecting the passengers and driver. We wish to extend our deepest condolences to her family and our sincerest gratitude for her bravery and service to Congo. We would like to thank the U.K. government for their support with this issue."

The tourists' vehicle was ambushed while transporting them from the park about 10 kilometers (6 miles) north of the city of Goma, a park guard told The Associated Press. He spoke on condition of anonymity because he was not permitted to speak to the press.

Eastern Congo is home to multiple armed groups that compete for mineral-rich land. Virunga Park is home to about one-quarter of the world's remaining mountain gorillas, and the work of protecting them has proven dangerous.

That attack brought the number of rangers killed on the job to 175 since the vast park in far eastern Congo was established in 1925, officials said.

Allied Democratic Forces rebels have also been accused of attacks and kidnappings near the park.