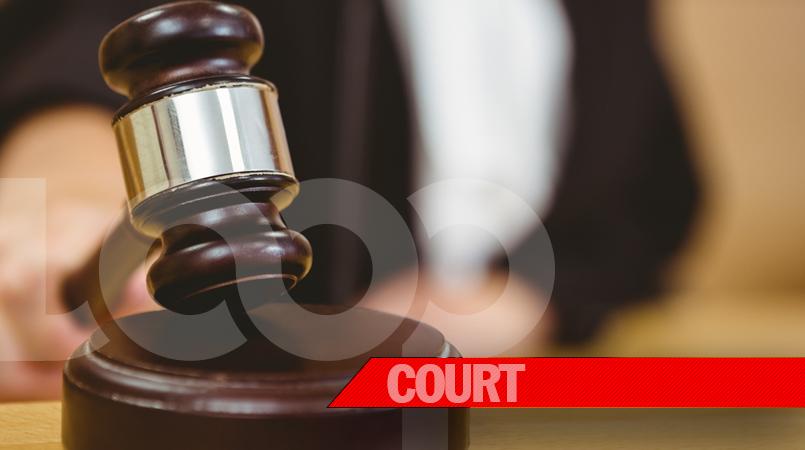 A St. Michael youth appeared in the District A Criminal Court on Wednesday, charged with a number of offences.

He was not required to plead to the January 31 charge of:

Linton was also charged with removing Rabilall from her home, without her consent, or someone who was legally authorised to do so.

He appeared before Magistrate Kristie Cuffy-Sargeant and was granted bail in the amount of $20,000 with two sureties.

He is scheduled to reappear at the District ‘A’ Criminal Court on Wednesday, October 9th, 2019.