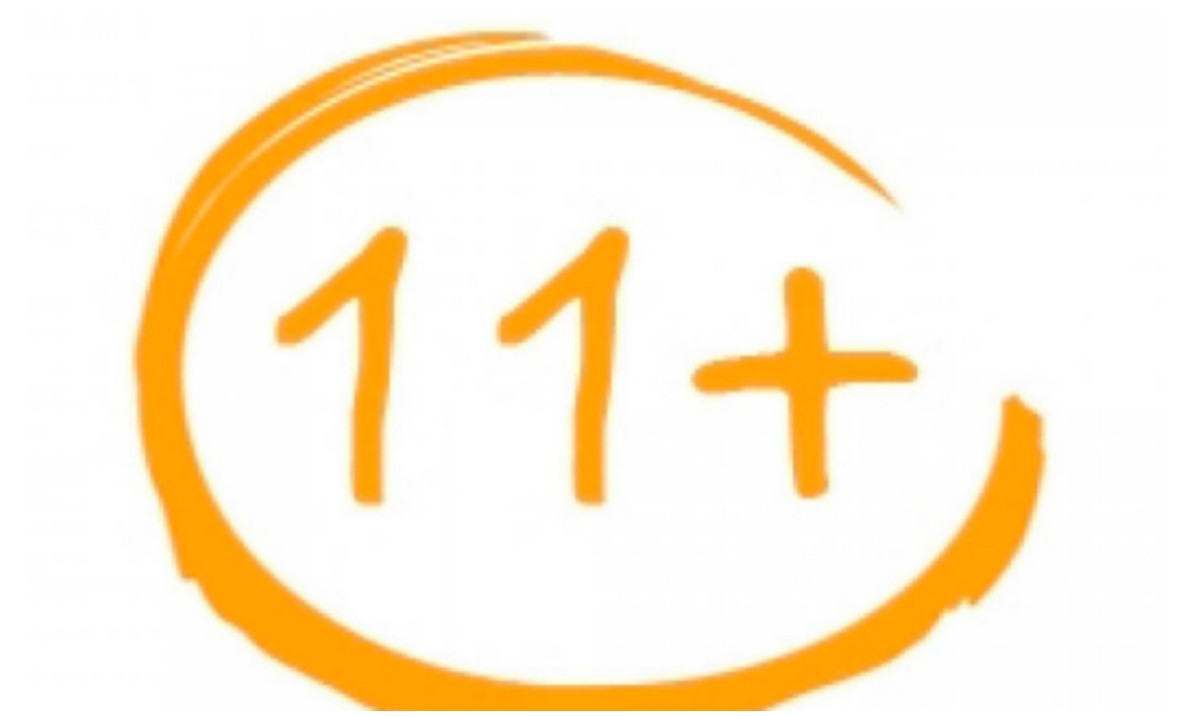 Come Monday, June 17, hundreds of primary school students who sat the 2019 Barbados Secondary Schools Entrance Examination (BSSEE), will know what schools they will be entering in September.

A statement from the Ministry of Education, Technological and Vocational Training, confirmed the much awaited results will be made next Monday.

This comes as Grenada is reporting delays in receiving the results of their equivalent exam, the Caribbean Primary Exit Assessment (CPEA).

The Ministry of Education, Human Resource Development and Religious Affairs in Grenada, in a statement earlier this week, informed of the delay stating it was due to technical challenges with the processing of the data, as advised by the Caribbean Examination Council (CXC).

They said the CXC had given the assurance it was making every effort to have the quality assurance processes completed within the shortest possible time, and also revealed they had apologised for any inconvenience the delay may cause.

This comes on the heels of industrial action last week at the CXC Headquarters in Barbados, which included a sickout, after job vacancies were advertised during negotiations with the Barbados Workers’ Union on restructuring the 47-year-old body.

At that time, LOOP NEWS had tried to ascertain the impact this industrial action would have on the dissemination of Exam results throughout the region, but to no avail.

The CXC said then in a statement, that management was firmly committed to “ensuring that the business of the Caribbean Examinations Council will continue without disruption”, while BWU General Secretary Senator Toni Moore noted then if this was the position of the CXC, there were clearly stating to the public that there was no need to worry.

“We know otherwise because we would be aware that some of the processes that are very key to the completing of a lot of CXC’s work would be hampered by those who are on the outside,” she said then.

Workers returned to work on Monday this week, after the matter was referred to the Chief Labour Officer and the Minister of Labour and Social Partnership Relations for settlement of the impasse.

No child left behind! Education Minister ready to talk reform