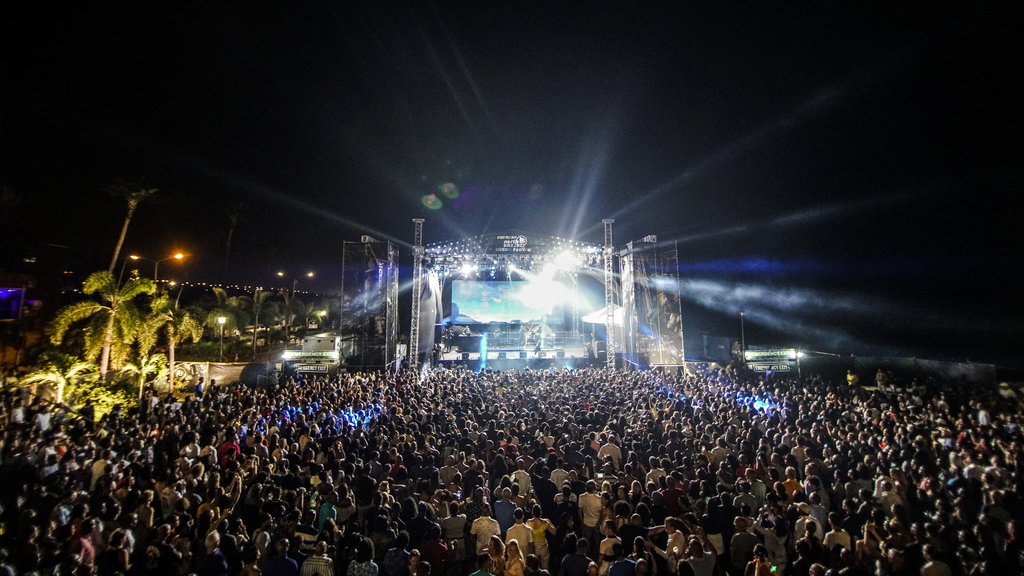 The 2019 edition of the Curacao North Sea Jazz saw a record number of people attending the three-day festival.

Compared to last year, which saw an average of 7000 to 8000 attendees per night this year’s festival saw 8000 to 9000 on the first two nights this year and a minimum of 12,000 patrons on the last night, according to officials from the Curacao Tourist Board.

Official numbers are still being tallied.

Janine Neef-de Windt, Regional Manager for the Caribbean, said on the last night, many people were still buying tickets at the venue. 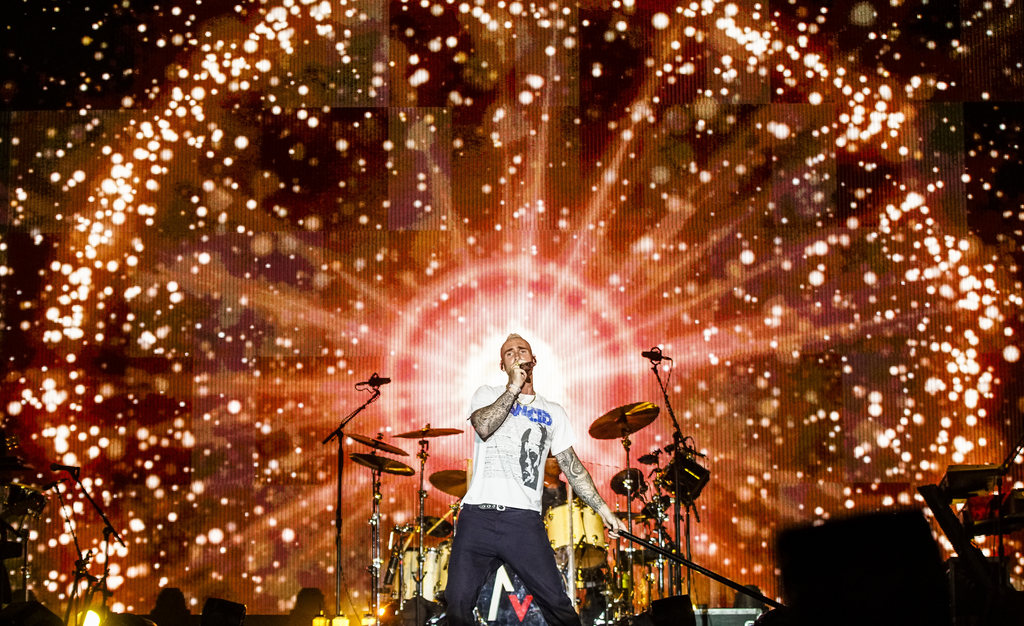 Adam Levine was one of the star attractions at this year's event.

Run by a Mojo Events, a Live Nation Company based in the Netherlands, the Curacao North Sea Jazz is an offshoot of the original festival in Rotterdam.

In its nine years of existence, the Caribbean version of the festival has snagged some of the biggest names in music such as the late Prince, Rod Stewart, Lionel Richie, Christina Aguilera, Sting, Lenny Kravitz, Tom Jones, and Bruno Mars.

Pennicook said although the CTB does some marketing via press conferences in various territories, the line-up is usually the big attraction on its own. The artistes themselves did a lot of promotion for the festival via their social media platforms.

He said the festival has been popular in the Caribbean but this year they saw more people from the region attending, thanks in part to Caribbean Airlines which began its twice-weekly flights from Trinidad to Curacao in August.

“The flight days from Caribbean are perfect for this festival cause it comes in on a Friday and leaves on a Monday,” said Pennicook, noting that the festival falls on the same weekend as New York’s Labour Day. 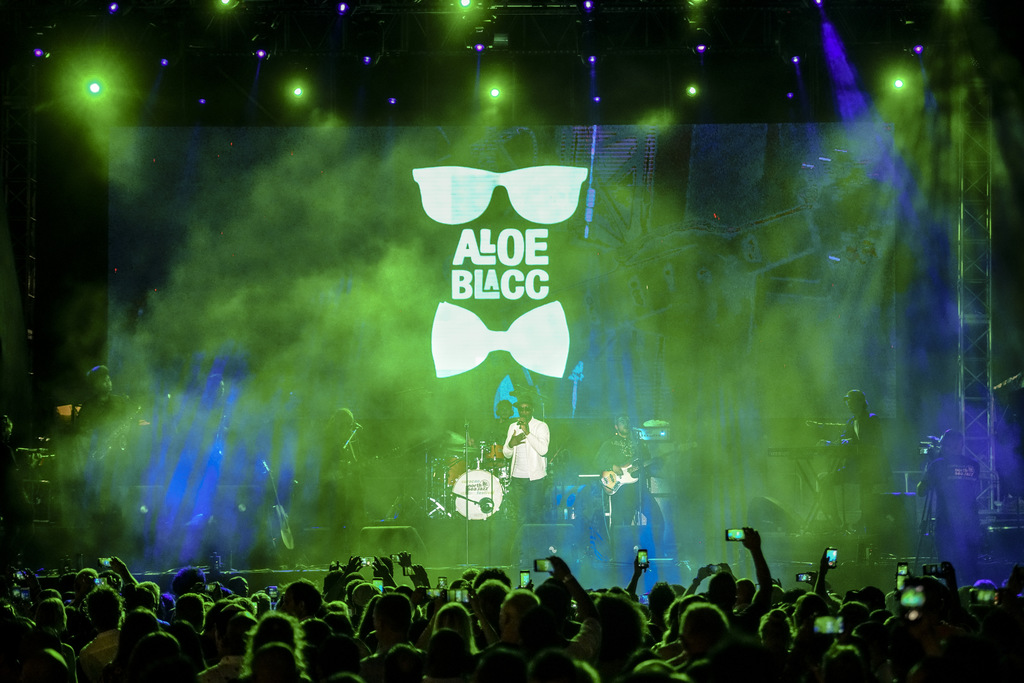 Aloe Blacc was one of the performers this year

He noted that there were a lot more visitors flying in for the festival this year than last year.

Neef-de Windt said the proof of this was the booked up accommodation. All hotels and alternative accommodation such as Airbnb homes were fully booked.

“I think this year we broke all records,” she said.

“So we have a significant component of our accommodation sector is apartments, bungalows, private homes,” said Pennicook, revealing that come next year 800 to 900 hotel rooms will be coming on stream which will augur well for the festival.

Next year, the Curacao North Sea Jazz Festival will celebrate its 10th year.

10 things to know before going to Curaçao