UPDATE: Accused in restaurant robbery to sleep in jail 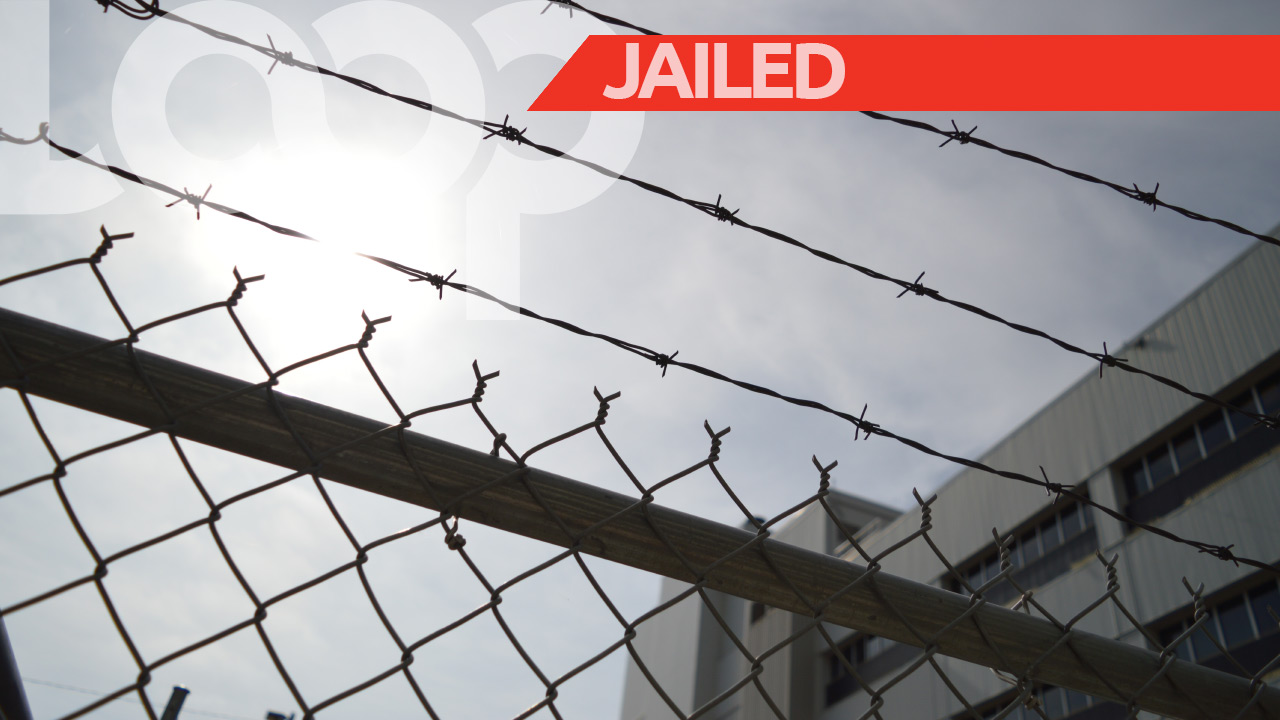 Two caught in relation to a robbery at one of Barbados' South Coast hotel restaurants will sleep in prison tonight and until their court dates later this month and next month.

Two 22-year-old males have been arrested in relation to the Golden Sands Hotel.

Police have made a major breakthrough in their investigations into the armed robbery which occurred on Saturday, January 6, 2018, whilst at the Ixora Bar & Restaurant, Golden Sands Hotel, Maxwell Main Road, Christ Church.

The pair were jointly charged for:

·     8 counts of endangering lives by discharging a firearm in a public place whilst at Ixora Restaurant (6th January, 2018)

At the Restaurant, police reported that an armed robbery occurred sometime around 6:50 pm, Saturday, January 6, 2018, whilst at the Ixora Bar & Restaurant along Maxwell Main Road, Christ Church.

Related article :Visitor grazed as gunmen flee the scene of the robbery

The owner and proprietor Dennis Tull, 81 years, was attacked by three armed men, and robbed of a cash tin, and an undisclosed sum of money. A guest at the hotel, a 43-year-old Jamaican National was grazed by a bullet fired by the gunmen as they fled the scene. Several patrons at the bar and restaurant also received minor injuries as a result of the melee caused by the gunmen.

Preliminary investigations by police revealed that Karaoke was being hosted at the bar and restaurant with several persons in attendance, when the three armed men entered the establishment, removed the cash tin, and fired off a number of shots before fleeing.

The pair are expected to appear in the Oistins Magistrates Court tomorrow, Wednesday, January 24, 2018.

Visitor grazed as gunmen flee the scene of the robbery

Gunmen attack homeowner on his return