24-hour Winston Scott polyclinic working, but not in heavy demand 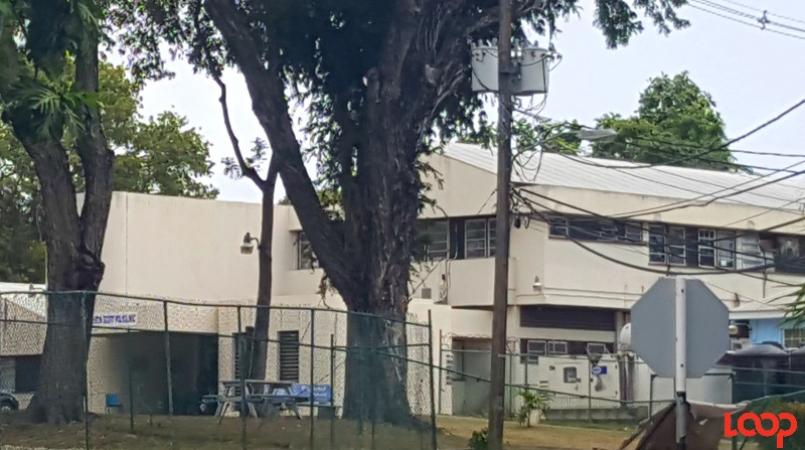 Health and Wellness Minister Lt Col Jeffrey Bostic is pleased with the response of the public to the newly initiated 24-hour polyclinic service, but he hopes to see more persons utilizing it.

Speaking during Thursday's post-Cabinet briefing, he addressed the success being seen so far by his ministry with the 24-hour service in place at the Winston Scott Polyclinic in St. Michael.

After much delay, the service went into effect at the Jemmott’s Lane, St Michael Clinic on July 1.  The Minister told reporters he was giving the service a passing grade so far, saying that from all reports and from his own observation, it has been going extremely well.

He revealed that in the first two weeks of the service the polyclinic saw approximately 1 400 patients with the majority coming between the hours of 8:00 am and midnight.

“After midnight, there has been less traffic - around 10 per night, but these numbers we expect to increase as time goes on.  We anticipate that by the end of the first month the 24-hour service should have seen 3 000 persons."

Recognising that the service was put into place to ease the pressure on the overburdened Accident and Emergency Department at the neighbouring Queen Elizabeth Hospital, the Minister said that results to date show such is happening.

“This has started to have a positive impact on patient flow at the Accident and Emergency Department of the Queen Elizabeth Hospital. [...] I think this is something that is positive. The feedback is good and interacting with people who have used the service, it has been good. We in the Ministry of Health appreciate that,” Bostic added.