25-y-o non-national held at the airport with drugs 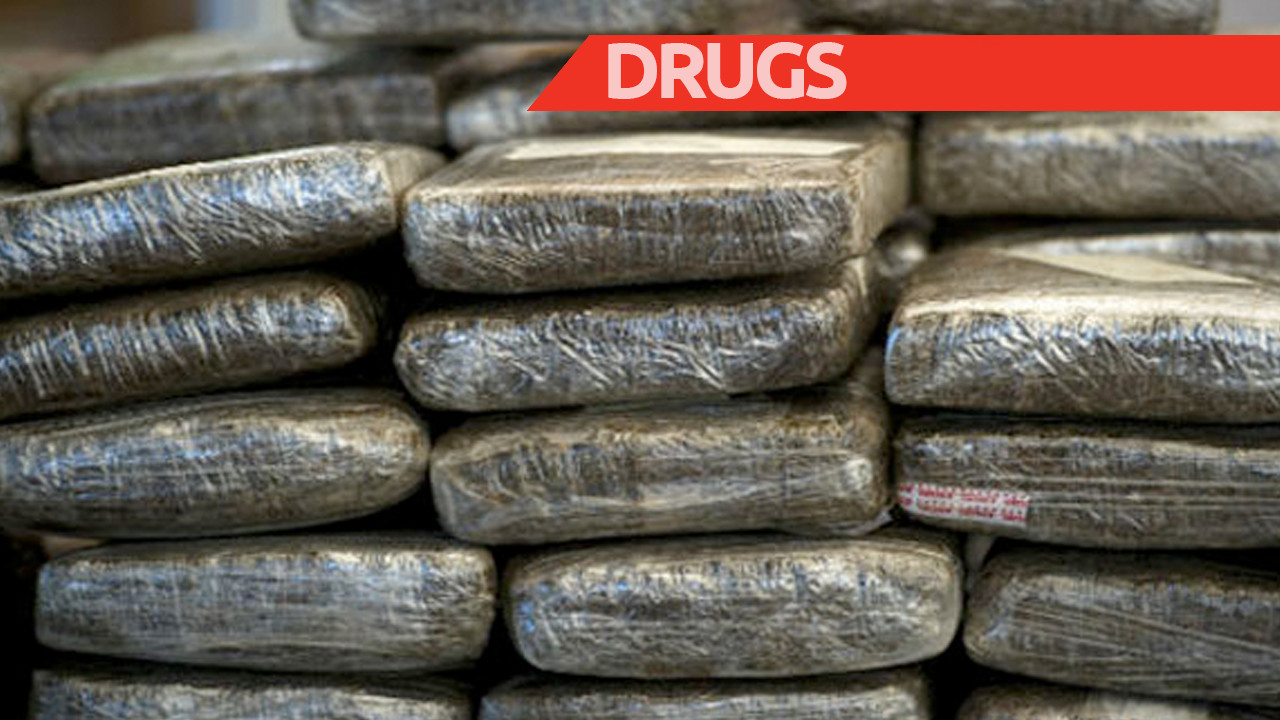 Members of the Drug Squad have arrested and formally charged a Vincentian national for a number of drug-related offences which were committed at the Grantley Adams International Airport on Wednesday, November 15, 2017. He is Akil Xavin Jovanni John 25 years.

John was formally charged for:

2.     Unlawful Possession with intent to supply;

John arrived on the island by air on Wednesday, November 15, 2017, from Kingstown, St. Vincent. He was interviewed by members of the Drug Squad and then referred to Customs where a search of his luggage revealed 20 packages, each containing cannabis, concealed in his pull-man duffel bag. He was subsequently arrested and formally charged for the offences.

Akil John appeared before Magistrate Elwood Watts in the Oistins Magistrate Court yesterday, Thursday, November 16, 2017, where he pleaded guilty to the offences.

John was fined $15 000.00 dollars forthwith of two years in prison for the offence of Importation of cannabis. He was Convicted Reprimanded & Discharged (CRD) for the other offences.