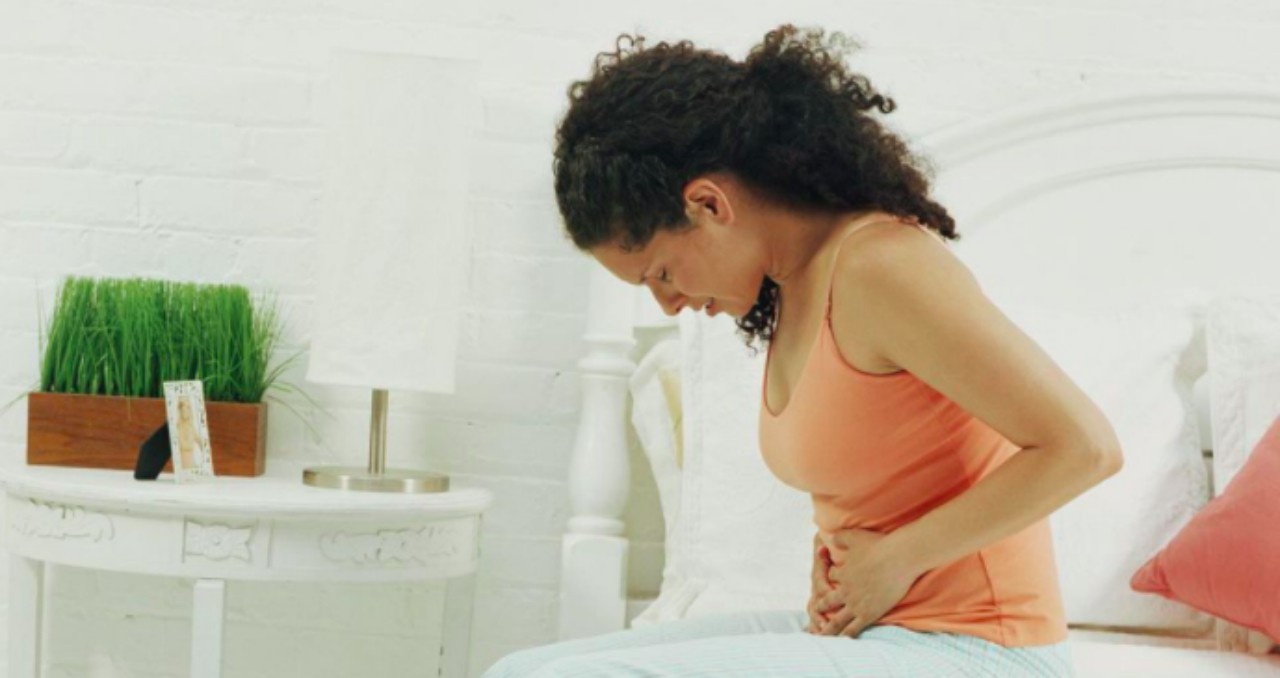 After only one case reported on January 3, 2018, just six days later, the Ministry of Health has revealed that they are investigating 35 suspected cases of gastroenteritis on the South coast.

“So far, investigations suggest that the cause of the outbreak is likely to be viral in nature. While epidemiological investigations are continuing, no organisms have been identified through laboratory testing. In addition, the outbreak has not been linked to any particular food or beverage,” Dr. George revealed.

According to the Acting Chief Medical Officer (CMO), the incubation period for viral gastroenteritis also referred to as gastro, was very short and the symptoms, mainly vomiting and diarrhoea, tended to be more short-lived than bacterial diseases. Persons contracting the illness are advised to make sure they are well–hydrated.

He appealed to private doctors to report all cases of suspected gastroenteritis to the Ministry.

Meanwhile, Chief Environmental Health Officer, Francina Bascombe, said today that the Environmental Health Department has increased the number of officers assigned to the area impacted by the sewage problems to 15. This follows the promise made by the Acting CMO to up their presence.

The team has stepped up inspection of food businesses as well as increased its mosquito control activities. It has also widened the area of coverage to stretch from the Top Rock Roundabout to Hastings.

”The risk for gastroenteritis from the contaminated water comes from ingestion which most likely would be inadvertent. Persons should repeatedly practice hand hygiene, frequently washing for at least 20 seconds with soap and water, or with an alcohol-based sanitiser,” she advised.

In relation to mosquito control, she said the Ministry was treating identified areas of standing water with a larvicidal chemical as well as continuous fogging to destroy adult mosquitos.

Dr. Rollock assured the public that potable water from the taps was not connected to the sewage network and repeated tests had confirmed that tap water remained unaffected.