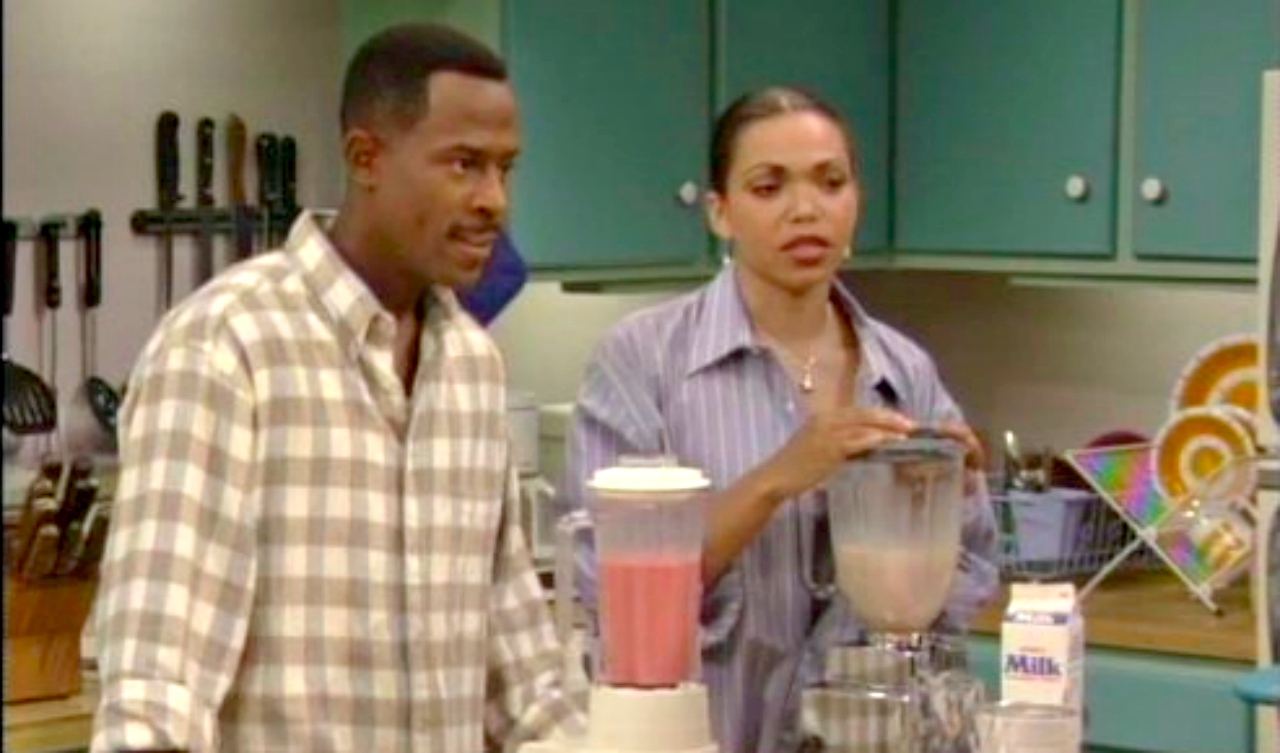 Today's children wouldn't know the heartache of being sent to bed early because an adult show is about to start, nor do they know about running to bed so that you don't hear the creepy theme song that might give you nightmares.

These millennial children and 2000-babies have cable, Direct TV, MCTV, Netflix and can stream online at any time so they have no concept of missing out on anything that shows on TV. And when all that fails, they still have YouTube!

People who grew up in the late 80s and 90s enjoyed ALF, Fresh Prince of Bel-Air, Wonder Years, and Blossom to name a few, but there were other shows that came on after 10:00 pm that were completely off limits.

Here are the Top 5, 'go to your room' TV shows that used to show on CBC back in the day:

You may have known the names Mulder & Scully but nothing more. Most didn't even know those were surnames for the special agents - Fox Mulder and Dana Scully. Were you scared to watch X-Files? For years did you think it was actually MOLDer?

The residents of Melrose Place were not the people that parents wanted their kids to emulate. They seemed to be murderous and scandalous and only appropriate for adults.

The names Dylan, Kelly, Andrea, Donna, David, Brandon, Steve, Cindy and Val were so popular that every young girl and guy who ever snuck a peep at the show knew who they wanted to be from the hot cast. You had to peep through the space by the door and run before getting caught. If you lived in a wooden house, you better hope the floorboards didn't creek and rat you out.

Sheneneh Jenkins was lit! She was one character played by Martin Lawrence in this series and she had all the attitude and sass that would get every little girl back then two hot slaps. Martin and Gina were that couple who yelled and screamed and drove each other mad and their friends crazy, but stuck together through it all. Do you know the mom on My Wife & Kids now? Gina is the lady who plays Jay - Tisha Campbell-Martin.

'He looka like a man!' Do you remember Ms. Swan? She was a real standout character. Who was your favourite?

Did you get to watch these shows back in the day or did you have to live through the remakes more recently?

11 commercials you miss from CBC