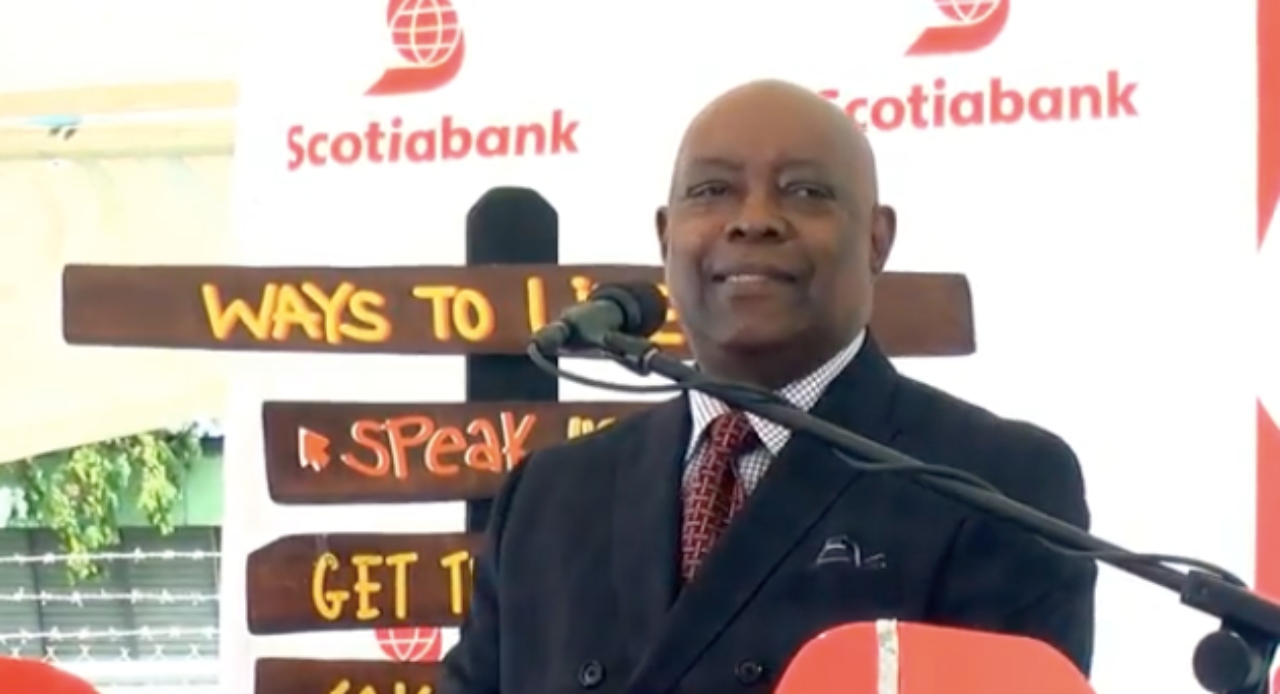 Doug Hoyte was to CBC like Sir Grantley Adams is to the hundred-dollar bill; when you see one you think of or see the other.

Doug Hoyte was on television screens in Barbados for decades and now that he leaves the Caribbean Broadcasting Corporation (CBC), and Channel 8, it seems like the end of an era.

Gone from the state-owned broadcast organisation as of yesterday July 20, 2018, he has left a lasting memory.

Here are five times Hoyte sank his character into Barbadians’ minds and even hearts.

When Doug Hoyte was a News Anchor his ties always captivated the audience. He was decades before Rosemary and her head-ties. His polka dot ties were always a talking-point. You couldn’t wait to watch CBC Evening News to get a glimpse of what tie Hoyte would wear.

When he was a co-host on CBC’s Morning Barbados, he was always very fond of the Chef’s creations and he gave his tips and genuine reviews. Of course, he was almost always first to sample too. 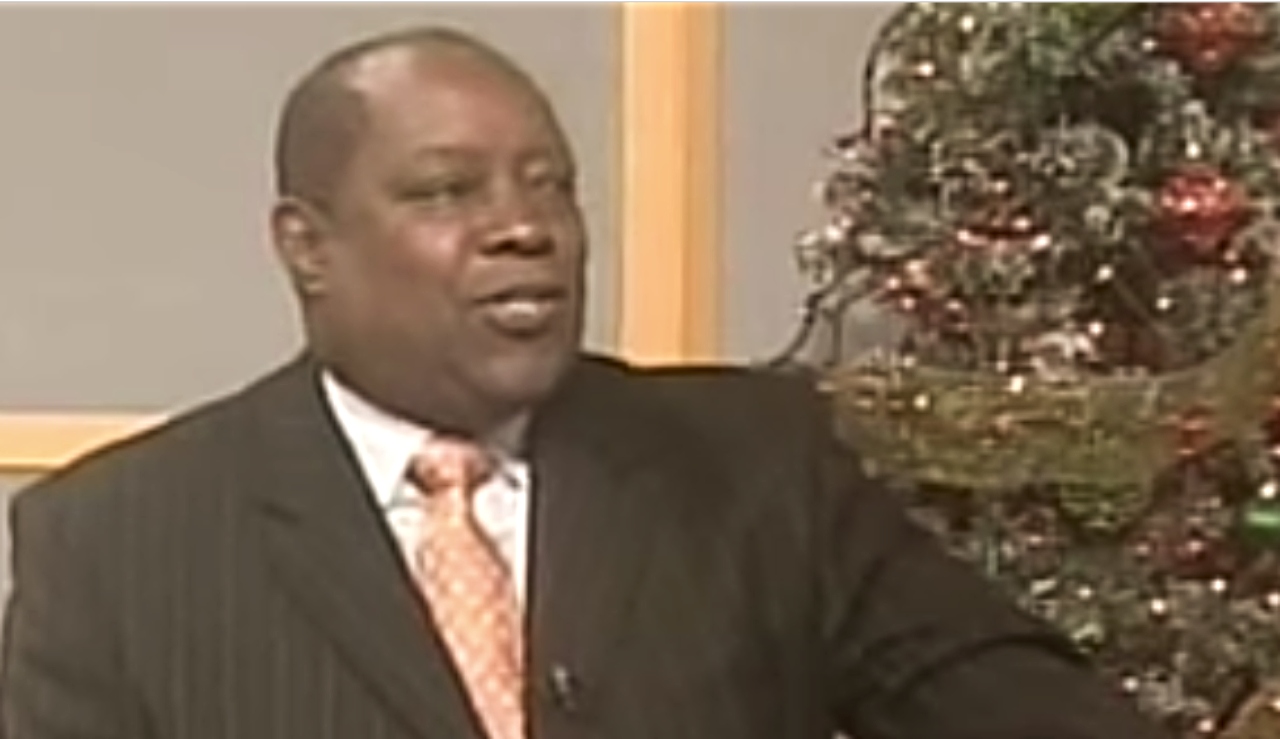 Can you remember Doug Hoyte out in the rain with his big umbrella delivering Hurricane coverage? Can you name the natural disaster and the colour of his umbrella?

When Doug Hoyte laughs the world laughs with him. He really laughs with his whole body and his middle jiggles. He was indeed a character and he brought smiles to many faces over the years.

When he was out of his suit or shirt and tie, Bajans would always remember him leading his Small Grand Kadooment Band – the Renegades. Many a year he even took the title for Small Band of the Year. He was always out front like the King of his Band and whenever he’d crossed the stag on Kadooment Day, the CBC broadcaster would always be sure to say and “Our very own, CBC’s Doug Hoyte…”

Hoyte was the General Manager at CBC from April 2016 to July 2018, but he was a staple at CBC for many decades.

Too often we highlight members of this society when it’s too late. May your journey be blessed as it continues wherever Doug Hoyte.

Doug Hoyte is out