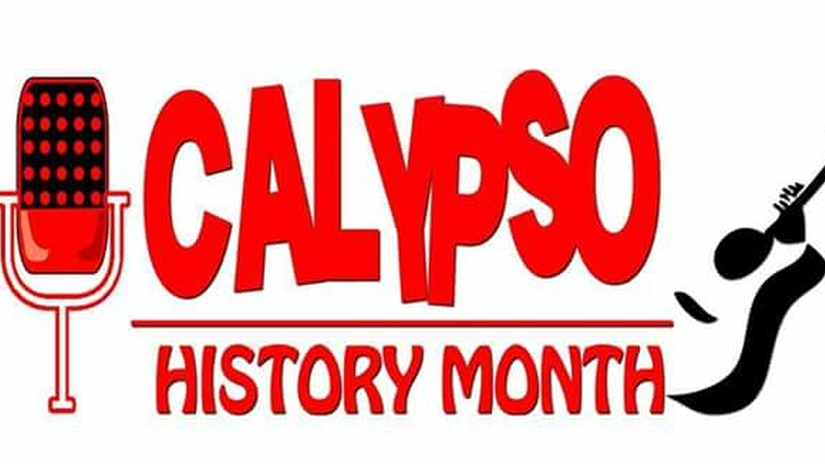 October is Calypso History month, a time used to celebrate the artform and educate the public about calypso and its practitioners.

Originating in Trinidad in the 17 Century, Calypso was known as the poor man’s paper as it chronicled hot topics of the day in a time when literacy was not widespread.

As the years developed, Calypso evolved into a form of commentary on social and political issues but there are some that became so popular that many either forgot or didn’t know they were based on real events or people. As the saying goes, by Calypso, our stories are told.

Here are seven calypsoes that gave us a look at real events and people.

Phillip My Dear by Sparrow

In 1982, a British man by the name of Michael Fagan broke into Buckingham Palace and entered Queen Elizabeth II’s bedroom. The following year, The Mighty Sparrow put his mischievous twist on the incident in his song Phillip My Dear in which he painted the scene where the Queen mistook the man for her husband Prince Phillip. “He big just like you but younger, he thick just like you but stronger, he lingay like you but harder, he laylay like you but badder. A man in my bedroom. He came on the bed, doudou, and I took him for you,” he sang,

Take the Number by Scrunter

In 1979, Scrunter, real name Reyes Johnson, wrote a song in which a mother advised her daughter to take the number of any car she is travelling in because of a spate of rapes that were happening. The song reflected a real-life situation at the time when a number of young girls were being raped. A Hindu pundit was reportedly charged for some of the crimes and in his song, Scrunter sang a line stating that “Hindu priests raping school children and all”. In 1980, according to the late Louis Regis in his book, The Political Calypso: True Opposition in Trinidad and Tobago, 1962-1987, the Hindu Vishwa Parsad successfully petitioned cabinet for the withdrawal of the line on the grounds that the matter to which the calypso alluded was still sub judice, and that the line tended to show Hindus in a bad light.

In the 90s Maxi Taxis ruled the road with trendy names and loud music. It was the era of dub music and Maxis jostled for supremacy based on the decibel levels of their "pong". Bally captured the ethos of the day with his song Maxi Dub, describing his experience of travelling in a maxi and being subjected to loud Jamaican music. In 1992, the Government clamped down on the clubs on wheels when they banned the use of televisions, videos, radios, tape decks, compact disc players, amplifiers, equalisers, speakers or other electrical or electronic equipment for the purpose of playing music or other electrically or electronically transmitted sounds in a maxi-taxi.

In 1972, a polio outbreak forced authorities to postpone Carnival activities to May. It wasn’t yet the rainy season but inclement weather marred the parade and the next year, Lord Kitchener sang about the way people clamoured for their Carnival and when they got it, the rain washed out the activities. “But what was so comical, in the midst of bacchanal, rain come and wash out Mas in May,” he sang. The song captured the Road March in 1973.

Woman on the Bass by Scrunter

In 1979, Pan Trinbago’s membership, upset by Government’s inability to pay appearance fees, decided to boycott Panorama and the Carnival Tuesday Savannah parade. Desperadoes broke the boycott on Carnival Tuesday and went to the Savannah playing Symphony in G arranged by Clive Bradley. The band featured, for the first time in any pan side, the first-ever female bass player by the name of Annie Lopez.  Scrunter recorded this bit of history in his song Woman on the Bass in 1980. Trinidad All Stars Steel Orchestra won the Panorama title that year with the song.

Innocent Jimmy by All Rounder

Televangelist Jimmy Swaggart was one of the most popular pastors in the 80s. Sexual scandals with prostitutes in the late 1980s and early 1990s, however, led to his downfall and he was defrocked. As a result, he temporarily stepped down as the head of Jimmy Swaggart Ministries and gave his now-infamous "I have sinned" speech. In his 1989 calypso Innocent Jimmy, All Rounder sang about a woman who called him to profess Swaggart’s innocence because he didn’t “touch her kangkalang”.

Boots by the Mighty Gabby

In 1984, Bajan calypsonian Mighty Gabby incurred the wrath of the Government under the late Prime Minister Tom Adams with the release of his song Boots. The song, coming at a time during the Cold War when there was increasing American intervention in the Caribbean, was a critique of the pro-US stance of the Barbados Government. One report states that Gabby went on a walk one night when he came across some young soldiers and questioned the need for taxpayers’ money to be spent on an army. The song was banned across the island.

Women leading four of six Calypso tents for Crop Over 2019