The 7 people you meet in the bank 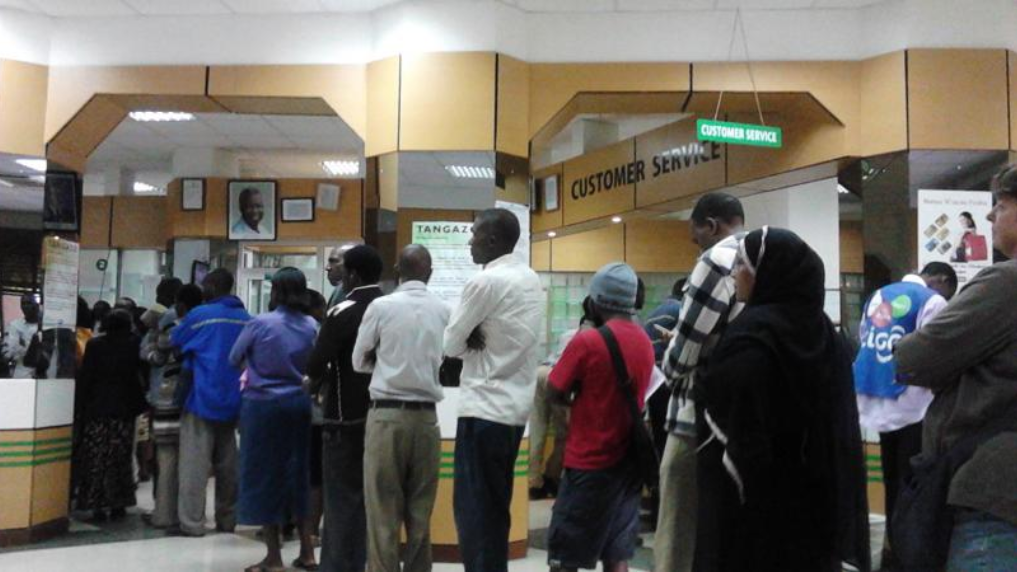 Meet the seven colourful people who make your stay at the bank an entertaining one...or a dreaded nightmare.

Like the library, the bank is generally a quiet place in which people conduct their business. So the telephone operator sticks out like a sore thumb when he spends his entire time in the line talking as loudly as if he were conversing with a cup and string.

You know him. He smells like he hasn’t seen the inside of a shower in months. And it’s only 9.30AM. While you’re packed into that long line (that doesn’t seem to be moving) you start to question if you’ll die from suffocation before you reach the teller.

Headsets are meant to insulate sound, right? Not at the bank, apparently. We get it. The bank can be a boring place when you’re waiting your turn, but do the rest of us have to know you’re watching last week’s episode of Game of Thrones while you wait?

They come to make a deposit but plan on leaving with a revolution on their hands. The agitator will spend most of his time in the line loudly complaining about how inept the bank’s staff and services are and how they should take their business elsewhere. Looking for solidarity, the agitator will voice their condemnations in the hopes of incensing other customers in the line to join in the rebellion.

You take one step forward in the line. They take two behind you. The heavy breather not only knows nothing about personal space but ups the creep factor so you can hear him loudly breathing like a serial killer straight out of a horror movie.

He looks as if he's been there since the first bank opened. Father Time is almost always confused about what line he's supposed to join...and about everything, really. Woe unto the teller who has to spend half her morning showing Father Time (for the third time) how to cash his pension.

The Sly Mother has weapons in her arsenal and knows how to use them. She knows how to play with your emotions by using her battalion of children as a means to jump to the top of the line. Who says no to a mother and her children anyway?