$81 million to be spent on crime fight 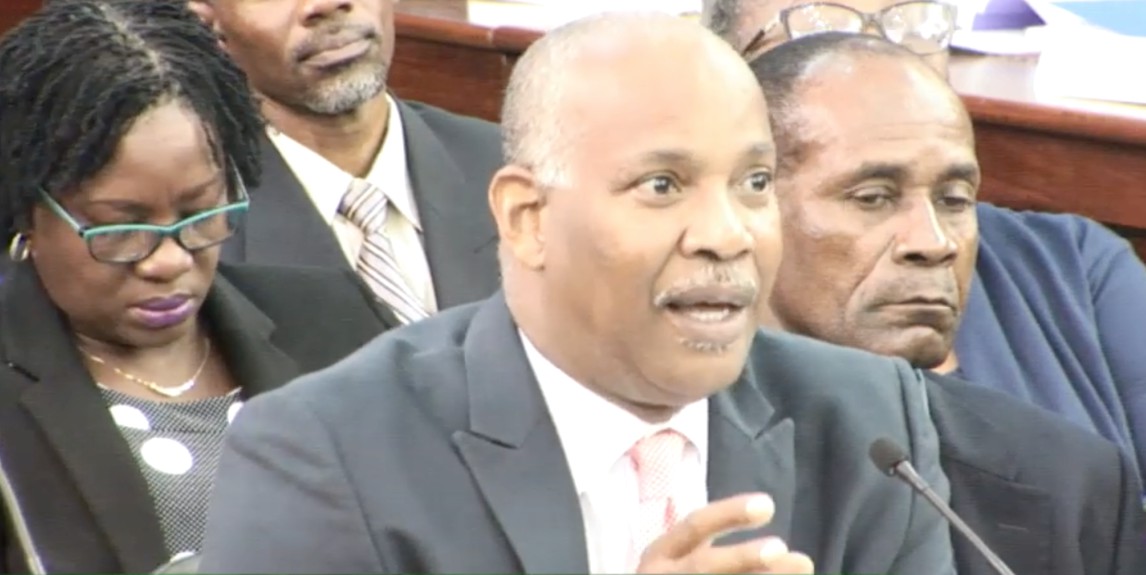 The Mottley administration has budgeted $81 million for police services for the 2019/2020 financial year.

And although this amount is $7 million less from what was spent in the previous year, Attorney General Dale Marshall, has given the assurance that the operations of law enforcement has not been compromised.

The AG was responding to questions from the Leader of the Opposition, Joseph Atherley during the Estimates debates in the House of Assembly today. Atherley queried how, at a time when crime and violence was a growing concern, could government justify allocating less for police services.

The police services budget has now been reduced due to a change in police operations as well as a reduction in salaries for acting posts and clerical officers who were retrenched.

Marshall said the Ministry intended to place more focus on averting the nation’s youth away from a life of crime. He revealed worrying statistics, noting that out of the 1,836 persons who were arrested for firearm offences between 2010 and 2017, 27.5 percent of them were high school drop outs.

The AG said the Force is in dire need of new police stations at Belleplaine St. Andrew and Six Roads, St. Philip, however, he noted, the economy cannot sustain such investments at this time.