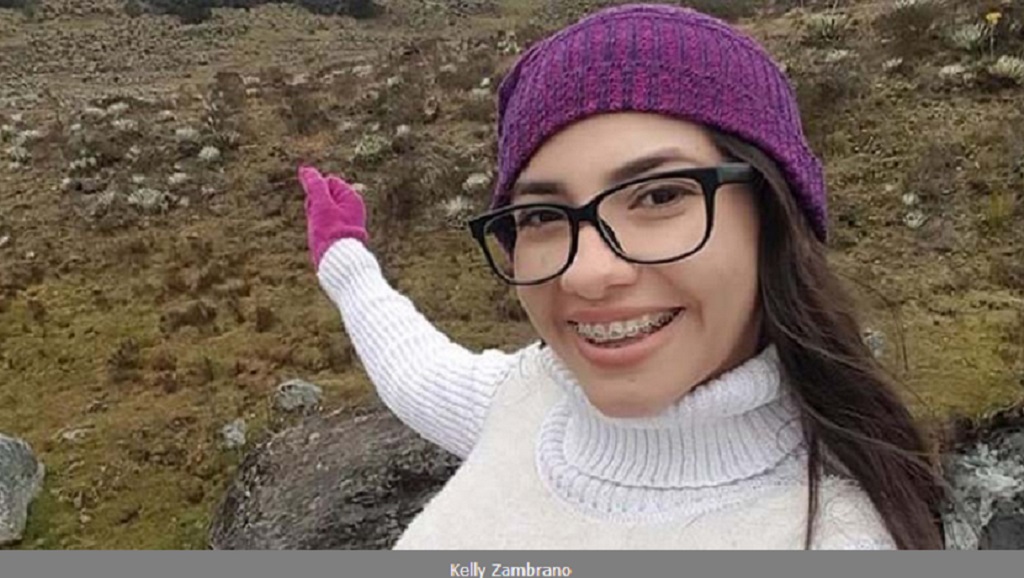 Photo: 19-year-old Kelly Zambrano was a passenger of the Ana Maria, which overturned while at sea between Venezuela and Trinidad and Tobago on May 16, 2019. She, along with approximately 30 other passengers, have not yet been found.

Venezuelan media has reported that nine people have been held in connection with an alleged human trafficking ring operating between Venezuela and Trinidad and Tobago.

According to Venezuelan news sites El Estimulo and El Tiempo, the Venezuelan Prosecutor's Office said in a statement Thursday, May 30, 2019, that nine people were held by Venezuelan officials - the officials also rescued other young women who were being held captive with alleged plans to transfer them to Trinidad.

The people held include 33-year-old Adrián Pacheco, the captain who was rescued from the wreck of the Jhonnaly Jose which overturned at sea off Trinidad's west coast on April 24, and sailor Carlos Laffont.

They were charged with human trafficking, while Pacheco was charged with manslaughter in connection with the death of one teenaged girl who drowned after the Jhonnaly Jose capsized.

Approximately 28 passengers from the Jhonnaly Jose are still missing.

On May 16, 2019, the Ana Maria departed Güiria with at least 30 passengers, including children, but overturned at sea. Most of the passengers are still missing after the captain was found adrift at sea.

Valero said that this criminal network takes women and men from Venezuela to exploit them, enslaving women into prostitution rings and putting the men into factories and farms, often withholding their documents and threatening to turn them over to the Immigration Department if they do not comply.

Deputy Carlos Valero said within the past few months, more than 47 people have gone missing in the waters between Venezuela and Trinidad and Tobago.

On May 31, 2019, Trinidad and Tobago's government launched a Venezuelan registration process for an identification card which would allow them to work in the country for up to one year.

Government has said that the program would allow Venezuelans access to protection from the authorities and would help stop human trafficking.

According to data from the United Nations (UN),  more than 3.7 million Venezuelans have fled their home due to the ongoing economic and social crisis, most of them travelling to neighbouring countries.

8 things to know about the Venezuelan migrant registration process