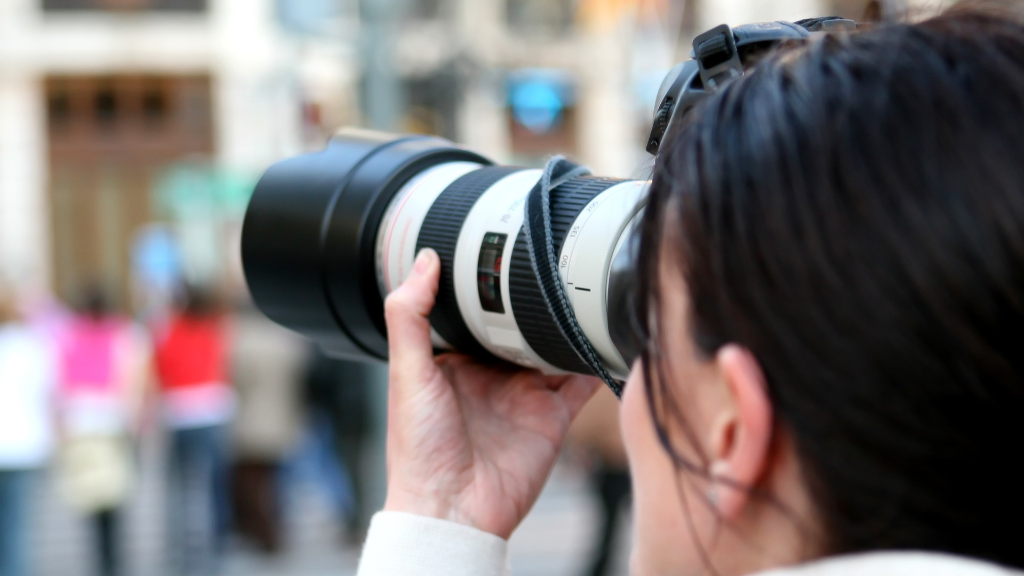 Speaking on the occasion of World Press Freedom Day on May 3, 2019, UNESCO Director-General Audrey Azoulay urged member states to support press freedom and the right of access to information, which are essential to any democratic society.

"Press freedom is the cornerstone of democratic societies. All States, all nations, are strengthened by information, debate and the exchange of opinions."

(Video: Journalist Gregory Jaimes is hit by pieces of mortar during clashes between Anti-Maduro protests and the military. Video recorded on May 1 around 5 pm in Avenida Juan Pablo Pernalete in Altamira, Caracas.)

"At a time of growing discourse of mistrust and delegitimization of the press and journalism, it is essential that we guarantee freedom of opinion through the free exchange of ideas and information based on factual truths," she said.

The theme for this 26th celebration is “media for democracy: journalism and elections in times of disinformation”.

In addition to its use at the international conference organized jointly with the Government of the Federal Democratic Republic of Ethiopia and the African Union in Addis Ababa, from 2 to 3 May 2019, this theme is being addressed at numerous events around the world.

Azoulay said journalists' lives are at risk around the world.

"While these periods are key moments of political liveliness, they also lend themselves to all the dangers of instrumentalization, combined with practices such as obstruction, harassment, unlawful arrest and even murder, which prevent journalists from doing their work freely."

"Impunity for crimes committed against journalists is a threat that affects all our societies. This threat requires us to be constantly vigilant," she said.

Azoulay said democracy depends on an independent and free press.

"We must act together to protect the freedom of expression and safety of journalists. The existence of free, pluralistic and independent media is a prerequisite for the proper functioning of democracies. Independent journalism provides an opportunity to present facts to citizens and to form an opinion. Press freedom guarantees transparent societies where everyone can access information."

"Independent journalism analyses the world and makes it accessible to all, working for the diversity of opinion."

"We invite Member States, as well as civil society and professional organizations, to celebrate press freedom and the right of access to information, which are essential to any democratic society," she said.