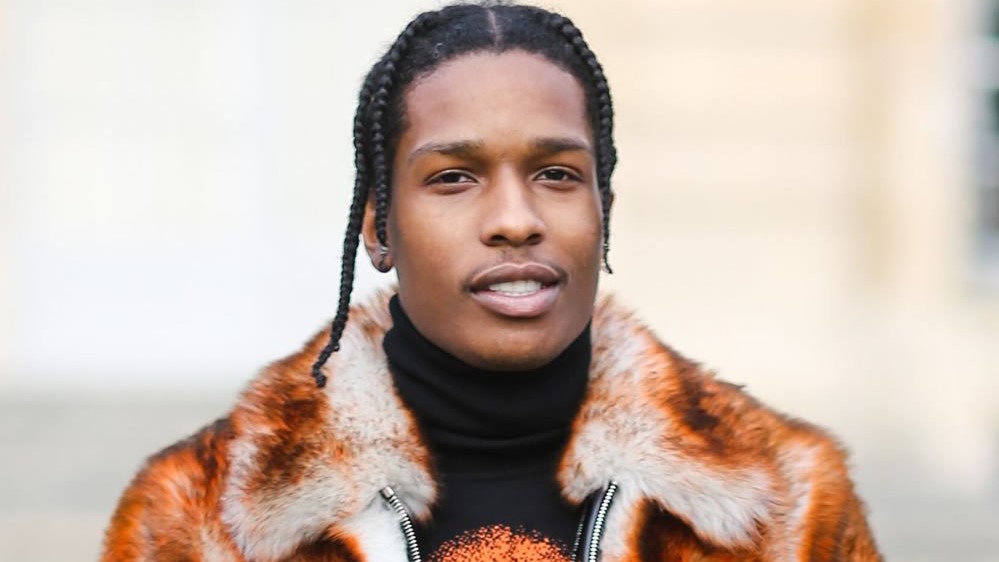 Multiple media reports have stated that rapper A$AP Rocky is being held at a Swedish jail under inhumane conditions after he was arrested for a suspected attack on an unknown person in downtown Stockholm.

According to TMZ, sources with direct knowledge of the rapper's situation have said that A$AP is staying in conditions not fit for human beings. In the facility that has been described as "filthy and disease-ridden", he is reportedly sleeping on a yoga mat with no blankets and there is a prisoner with mental issues in the cell next to him who hurls faeces. There is no clean water and the food is so unconsumable that he spent the first five days eating only one apple every 24 hours.

A$AP is being held for two weeks while the courts decide whether to charge him for aggravated assault from a street brawl; this is in spite of video footage showing the alleged victim harassing and even physically attacking Rocky and his crew prior to the incident.

Under international law, the situation is a direct violation of the Vienna Convention for Consular Relations, a treaty that both the United States and Sweden signed. Under the treaty, when a foreigner is arrested, he has a right to immediately see an official from the U.S. Consulate.

However, sources close to Rocky said that when he asked for a meeting with the Consulate, the visiting official was barred from seeing him at the detention centre, a direct breach of the treaty. It's believed that the official wasn't allowed to enter because Swedish officials didn't want him to see the derelict conditions within the facility.

The official was allowed to see Rocky two days later but only in the presence of two Swedish guards, which meant that he was not allowed a private conversation, a reported "clear intimidation tactic."

Rocky's team is currently trying to get the U.S. State Department to step in.

Watch: Cardi B pleads not guilty to new charges in strip club brawl