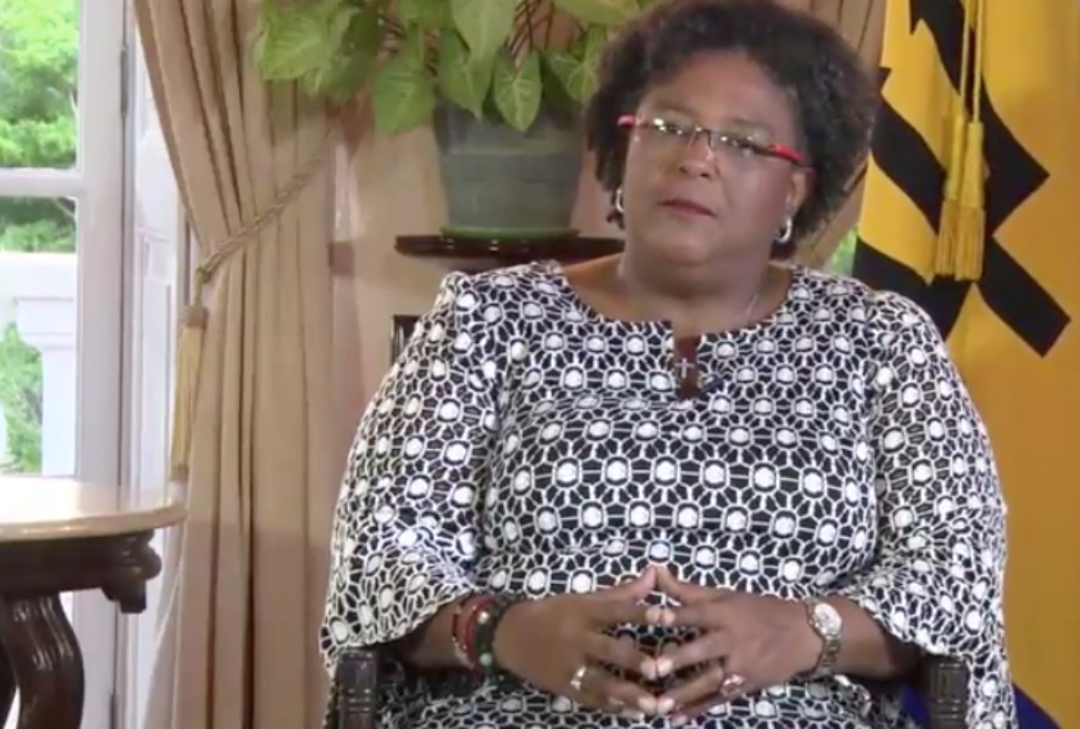 Barbados’ Prime Minister wishes that not one person had to be sent home but the reality is more than a thousand people will be let go soon as the government works to manage the country’s economic situation.

However, they will not leave empty-handed.

As it relates to job cuts across the public sector, Barbados Prime Minister Mia Mottley has assured government workers that it will not amount to thousands being unemployed over the next couple of weeks.

“So forgive me if I don’t feel good or do it well, because I believe fundamentally that these are our brothers and sisters, these are our mothers and fathers, these are our Barbadian neighbours and friends. And therefore what I have tried to do is to have the government use the approach of a scalpel and not that of an axe that wildly cuts.”

Stating that she is not one to make promises, she went on to assure, “I can give the country the assurance that while we do not have an exact number because we are following process rather than arithmetic deductions, we know that it is unlikely to be more than 1500 people over the next few weeks.”

Sitting forward in her chair at Ilaro Court and speaking to the nation, with a heavy heart she reiterated, “But regrettably one is too many.”

The Barbados Labour Party-administration has met and spoken to the Unions who according to the Prime Minister have willingly shared the measurements that are necessary for the government to deal with these packages, which will be similar to severance packages.

To be hit most significantly by the cuts will be temporary persons and the policy of last-in, first-out will be applied. PM Mottley stated, “More than 80 per cent of the persons who are affected are temporary.”

Highlighting the plight of other retrenched workers in the past, this Mottley-led administration is giving employees who make the cut, unfortunately, the hope of leaving with their severance cheques in hand, not just the notices.

“Above all else, I have insisted and my Cabinet agrees with me that the day on which person’s receive notice unlike what has happened before, they must walk home with a cheque, at least dealing with the severance-type payments and indeed the notice and indeed the termination.

“Because why? None of us would feel good having to go home without knowing where money is coming from and who is going to help us tomorrow or to come back next week or next month and be begging for money.

“And the very least, if we are going to do this, we have to do it properly.”