Abrahams: Government not on a ‘witch hunt’ 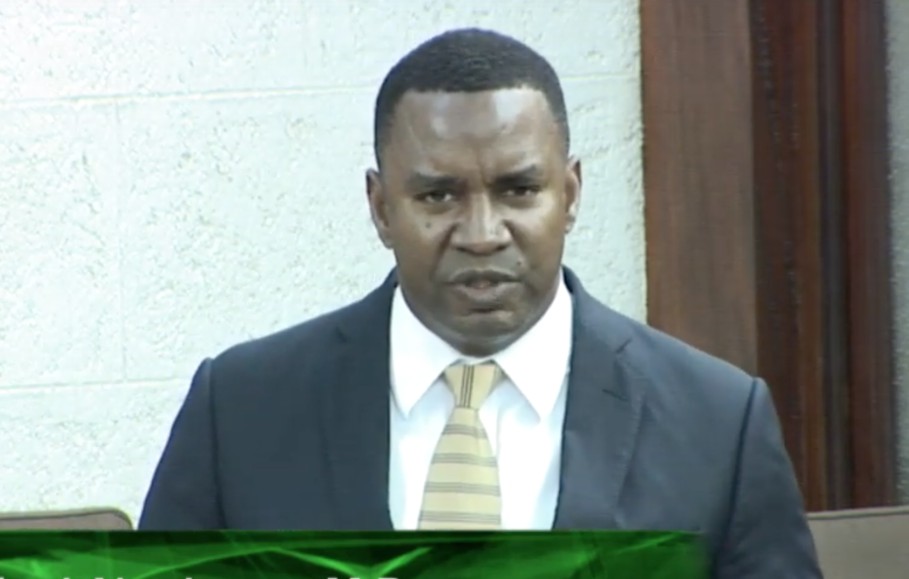 The Mia-Mottley administration is not out on a ‘witch hunt’ for members of the former Democratic Labour Party (DLP) government for perceived mismanagement of funds.

Rather, the aim is to ensure any evidence of corruption is uncovered and good governance and accountability is the order of the day.

This was the contribution in the House of Assembly made by Minister of Energy and Water Resources, Wilfred Abrahams, on the resolution to accept and adopt the 2013-2018 report of the Public Accounts Committee (PAC).

He said “it looked bad" when the DLP government attempted to revoke the legislation which governs the Public Accounts Committee as sensitive information was made public.

“We should not as the new government, trying to move forward, be here having to debate the scandals of the last administration because this [report] should have been laid and properly ventilated before the last Parliament.”

“People initially said that we are trying to witch hunt and target certain people for election purposes... we went simply to investigate and get to the bottom of what was happening.”

Abrahams said despite the findings made public by the Auditor General, no one was brought to justice for the millions of dollars unaccounted for at the NHC and the fact that hundreds of persons still went on to be hired, even after the NHC was declared “insolvent”.

He shared with the members of the House the 15-point recommendations made by the PAC which included instituting criminal and civil proceedings against public officials who pervert the law while in office as well as preventing government ministers from signing contracts which intend to bind government.

Abrahams revealed the Integrity in Public Life bill is being finalized and a four-week extension would be granted for the Integrity Committee to properly review the bill before it is brought to Parliament.

Get the latest local and international news straight to your mobile phone for free:t