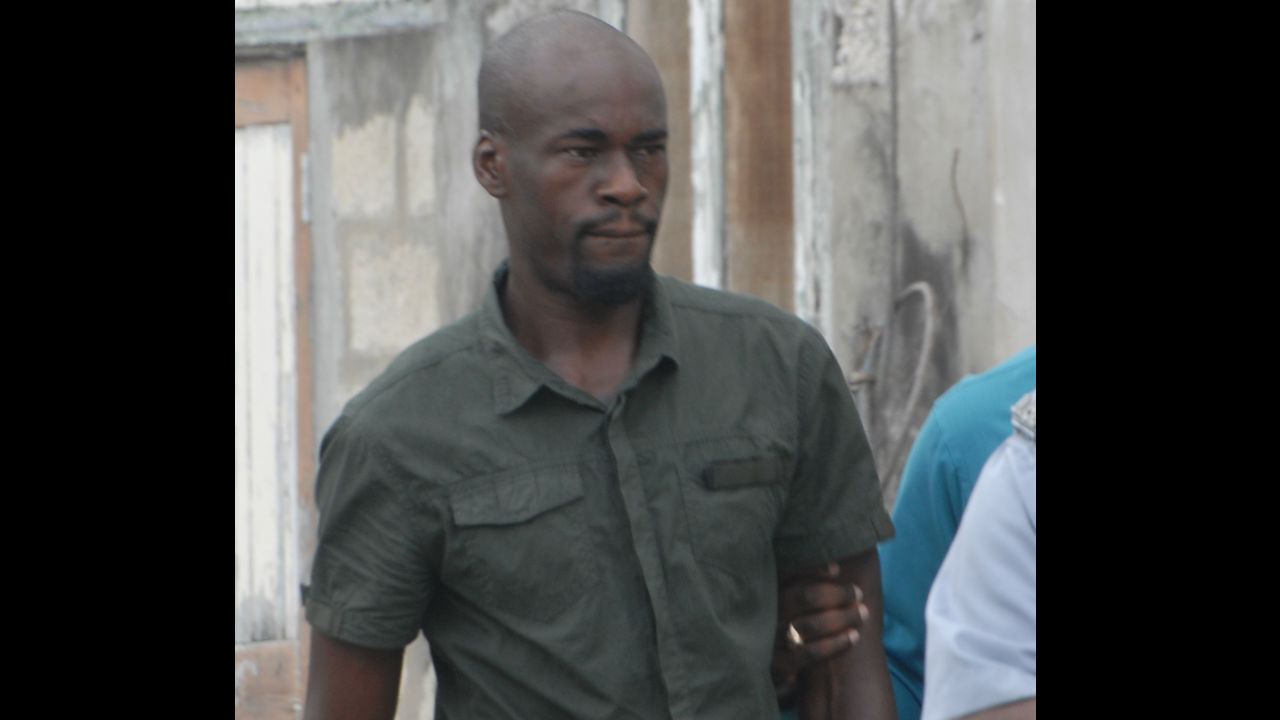 After the circulation of a video showing a man attempting to break into a house; a 36- year-old St Joseph resident appeared in court charged in connection with the matter.

Related article :Conductor pays for eating on the job

Jason McDonald Phillips, of Suriname Road, Horse Hill, was not required to plead when he appeared in the District "A" Magistrates' Court today.

It is alleged that Phillips loitered on the premises of April Wiggins and was suspected to be there to commit Burglary. This matter will be heard in the District "C" Magistrates' Court on November 22.

The prosecution objected to Phillips' bail based on the strength of the evidence.

He said the society needed to be protected from Phillips who had 23 previous convictions; 14 under the Theft Act.

Phillips, in his own application for bail, said his girlfriend was pregnant and he needs bail to help her.

"I have to get things for the baby," Phillips said adding that he did carpentry work and well digging.

He returns to District "A" Magistrates' Criminal court No. 1 on December 14.

No bail for repeat offender