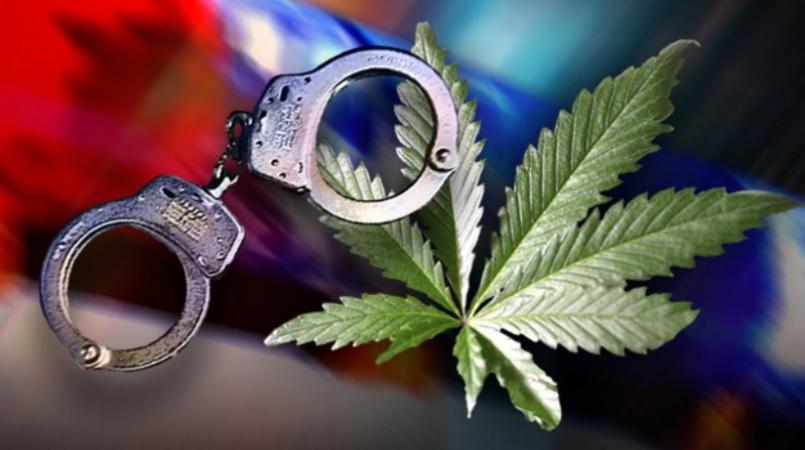 A businessman accused of having over one million dollars of drugs on Valentines Day was granted bail on Friday.

He is George Reginald Ivan Parris 56, of Inch Cape Terrace, Well House, St Philip. Parris was granted the $500 000 bail in the High Court after spending time on remand at Her Majesty's Prison Dodds since February 19. It was Chief Magistrate Christopher Birch who remanded him after his first appearance in the St Mathias Magistrates' Court.

However on Friday, the successful bail application was made by Queen’s Counsel Michael Lashley and attorney Dayna Taylor-Lavine.

Bails conditions include two sureties and an order to report to a police station two days a week.

The charges against Parris relate to the drugs cannabis and cocaine.

He is accused of possessing, supplying and trafficking 1028.4 kilogrammes of cannabis.

The same charges apply in relation to 22.7 kilogrammes of cocaine. It is alleged that he also imported a quantity of the two drugs on February 5 and 6. The drugs are estimated to be worth $1,135,000.

The matters allegedly span the District ‘A’ and 'C' jurisdictions.

$1.2M drug bust at Paynes Bay results in one arrest