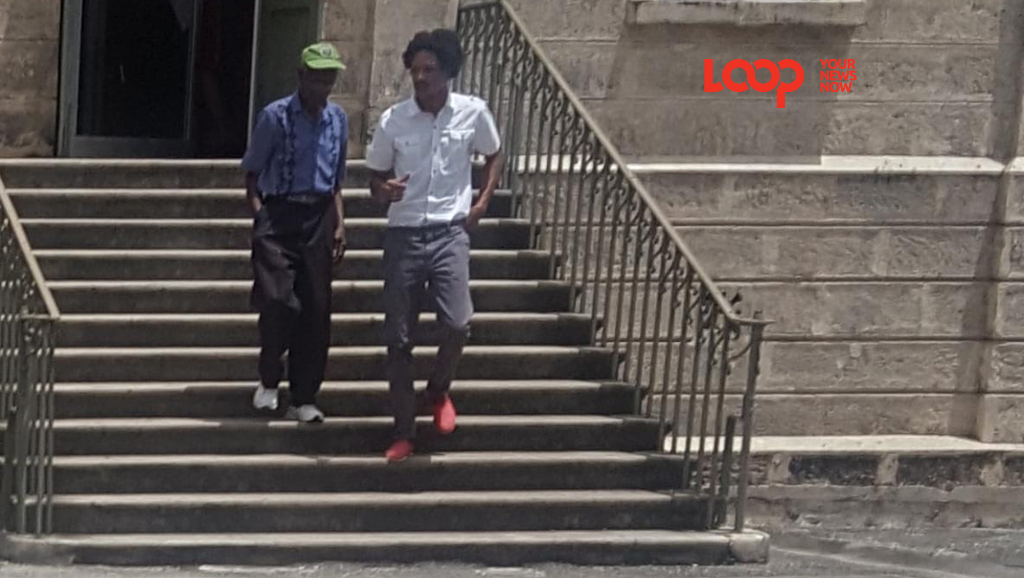 The mother and her boyfriend accused of killing six-year-old Jahan King, will soon face a judge and jury.

This was revealed on Tuesday when the two, Dwayne Alistair Marshall, 40, and Lasonta Katrina Gill, 31, appeared in District "A" Magistrate's Court. Both Gill and Marshall reside at Belfield, Jackson, St Michael.

Magistrate Kristie Cuffy-Sargeant said the matter would now move from her court and be committed to the Criminal Assizes at the High Court.

While Gill had been out on $20,000 bail, Marshall was on remand regarding other matters.

One such matter relates to aggravated burglary.

He also was charged with two other matters regarding threats to a female. However, the complainant in the 2018 matter dropped the charges against him.

He was then released on $20,000 bail with conditions

Jahan King, according to the autopsy report, died from blunt force trauma on June 29, 2015.