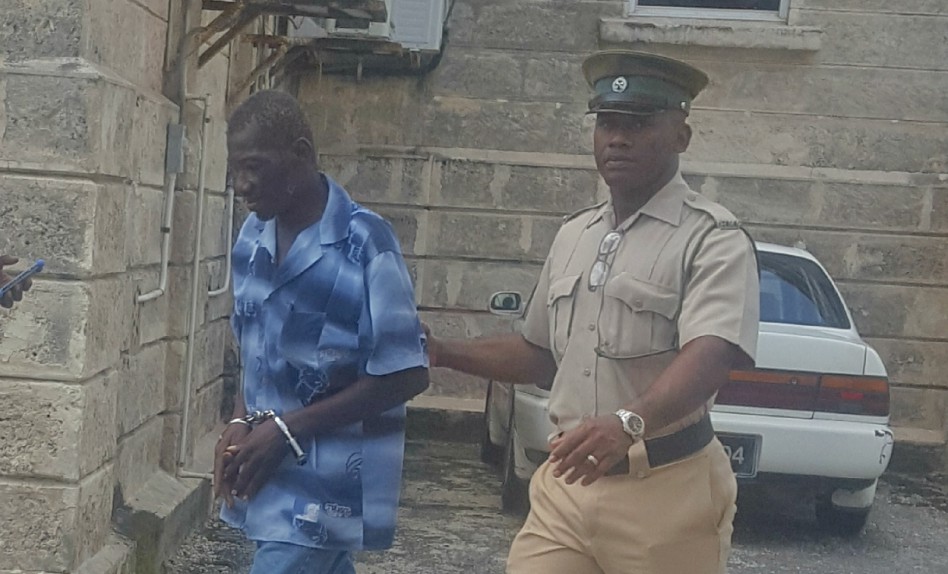 For breach of a bond, a 53-year-old man was sentenced to three months in prison. However, it was his commission of two burglaries that resulted in a further 18-month sentence.

Despite, Andrew Delisle Anderson Carmichael's attempt to blame his actions on his psychiatric patient status, the Magistrate imposed the sentence on the man who was before the court just two weeks ago.

Carmichael, a resident of Pine Plantation, St Michael yesterday pleaded guilty to entering Lemuel Smith's house on January 6, 2019 and stealing a spray can, shears and other items worth $362. He also admitted to entering Valdeen Broome's house and stealing a vase, ornament and two bowls worth $2500 between December 1, 2018 and February 23, 2019.

The prosecutor in the No 2. District "A" Magistrates' Court said in Smith's case, Carmichael was seen in the basement of her home. He had several items in his hand and when he saw Smith he threw a coffee bottle at her and ran.

In the other matter, Broome received a call informing her that a man was leaving her residence with items.

The magistrate considered all the circumstances in the case before handing down the sentences; including the fact that Carmichael had "quite a history before the court".