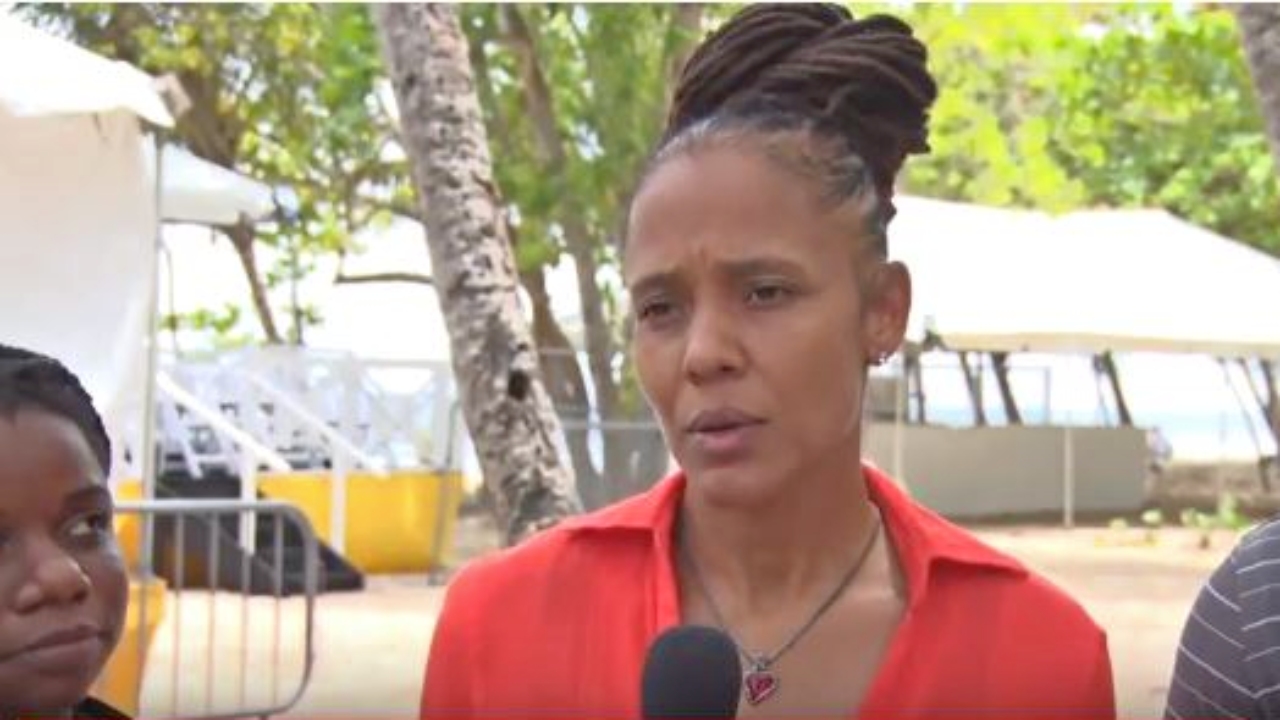 Barbadians are welcomed to head to Drill Hall Beach today, but don't expect a party.

The cancellation of the highly anticipated free Soca On The Beach, comes after a social media plea from the Barbados Sea Turtle Project this morning.

Carla McNeil took to the Project's Facebook page to speak about the impact the event would have on the "the most important nesting beach in Barbados”.

Stressing that "approximately a quarter of all the nesting on the island is done on this beach," she said that the event was being staged in a way which contradicted what they were told would be the setup by the National Conversation Commission (NCC):

“The stage was supposed to be on the parking area.

"We were told it was going to be small and elevated and that there was going to be absolutely no driving on the beach and no fence because it is an event that is free to the public.”

She noted that this was not the case and highlighted stages and lighting that could endanger nestings and turtles.

And Government has quickly responded to the concern of the organisation.

After holding discussions with stakeholders, Acting Prime Minister Santia Bradshaw, announced that the event will not go ahead:

"We were able to draw all the parties concerned together and reach an amicable solution in relations to a compromise, in relation to staging the event at another date."

She was joined by McNeil, Minister of Environment and National Beautification Trevor Prescod, Minister of Maritime Affairs and the Blue Economy Kirk Humphrey, event producer Rudy Maloney,  officials from the NCC and main sponsors Yello Barbados, who all reiterated the importance of environmental protection.

Bradshaw also stressed the need for greater consultation in the future:

"One of the things that  have been highlighted from today is that there needs to obviously be greater consultation with respect to not only the Ministry of the Environment, but also the  Barbados Sea Turtle Project."

Reaffirming "a greater need for the intersectoral linkages amongst Government Ministries," she asserted that "today we have really signalled to the country that sometimes you have to compromise".

WATCH: Sea turtle gets tangled in load of cocaine