Affidavit: Prince routinely got B12 injections 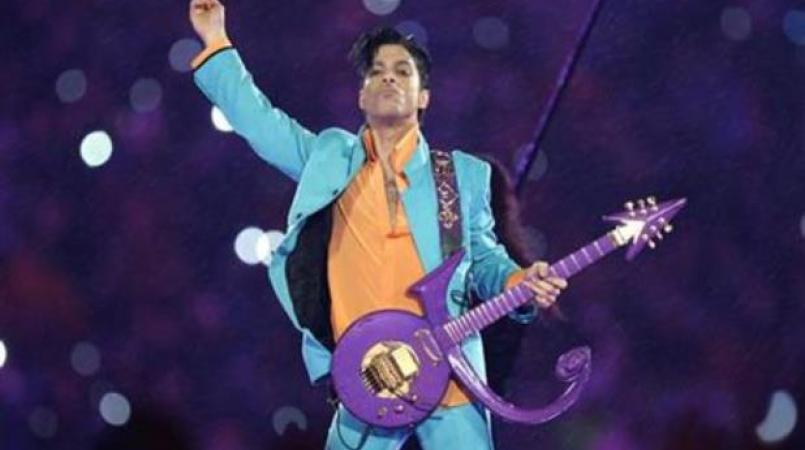 The latest on the investigation into the death of Prince.

A search warrant filed in the investigation of pop superstar Prince's death says the singer routinely got vitamin B12 injections so he could "feel better" before performances.

Several search warrants were unsealed Monday near the one-year anniversary of Prince's death of a fentanyl overdose. Authorities haven't yet charged anyone in the case.

The B12 detail was included in a detective's affidavit seeking one of the search warrants. The detective wrote that Prince didn't have a regular doctor, and instead saw various doctors arranged by his managers who would give him B12 injections before performances.

The injections are promoted online as a treatment for vitamin deficiencies that can lead to symptoms such as anemia.

A Minnesota defense attorney who's well-versed on drug cases says prosecutors are unlikely to pursue charges against a doctor who allegedly wrote a prescription for Prince in someone else's name.

Joe Tamburino is not associated with the Prince case. But he says allegations that a doctor wrote an illegal prescription for oxycodone is likely a low priority — because Prince died of fentanyl.

But, he says, that prescription is tangential to the case. Documents unsealed Monday don't say how Prince got the fentanyl that killed him, and Tamburino says finding the answer to that will be the target for investigators.

A court document says a doctor prescribed oxycodone for Prince under the name of the musician's friend to protect his privacy.

Prince was 57 when he was found alone and unresponsive in an elevator at his Paisley Park home on April 21.

Autopsy results showed he died from an accidental overdose of fentanyl, a synthetic drug 50 times more powerful than heroin.

According to search warrants unsealed Monday, authorities searched Paisley Park, cellphone records of Prince's associates, and Prince's emails to try to determine where he got the fentanyl that killed him.

The documents suggest Prince was struggling with prescription opioid addiction.

It's been nearly a year since Prince died from an accidental drug overdose at his suburban Minneapolis estate, yet investigators still haven't interviewed a key associate or asked a grand jury to consider whether criminal charges are warranted, according to an official with knowledge of the investigation.

Prince was 57 when he was found alone and unresponsive in an elevator at his Paisley Park home on April 21. Authorities later said he died of an overdose of fentanyl, a powerful synthetic drug. They still don't know the origin of those drugs and there has been no indication that they are poised to hold anyone responsible anytime soon.

On Monday, search warrants executed by local authorities are due to be unsealed, likely including one from the first search of Paisley Park.