After Crop Over: Things to do and see in Barbados 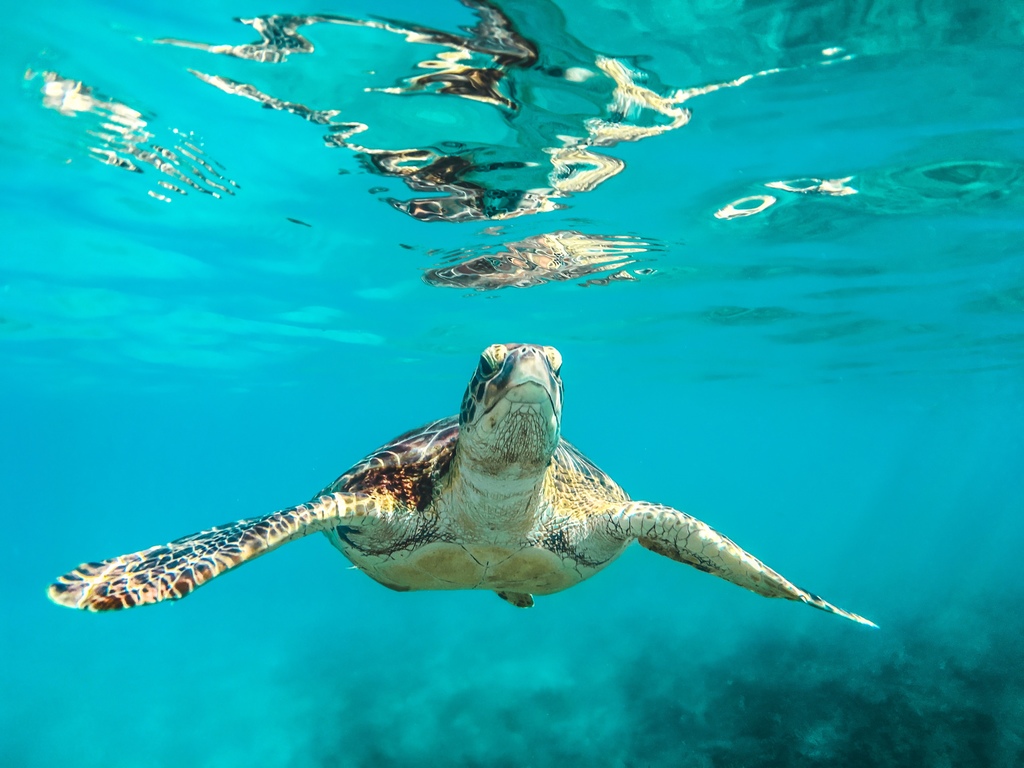 If you are heading to Barbados for the Crop Over Festival, we know there will be more than enough parties to keep you busy. But if you have a few days to spare after the festivities, take some time to get to know the island.

From geographical wonders to well-preserved pieces of history, Barbados has lots to offer a curious visitor. Here are some places we think you should add to your itinerary

Harrison's Caves are perhaps the most famous sites in Barbados. Officially opened in 1981 to the public and reopened a few years ago after extensive renovation, Harrison’s Cave is a massive limestone cave system that is at least 2.3 kilometres long with an interior temperature of an average 27 degrees. Considered an active cave as it carries water, Harrison’s Cave is alive with stalagmites growing every year.

Have your fish fried

Barbados is working steadily to brand itself as the culinary capital of the Caribbean and while there is an abundance of great places to eat, one place is a must-visit - and that is the fishing community of Oistins. Friday nights come alive in Oistins Bay Gardens where you can get fish fried on the spot in an informal setting. 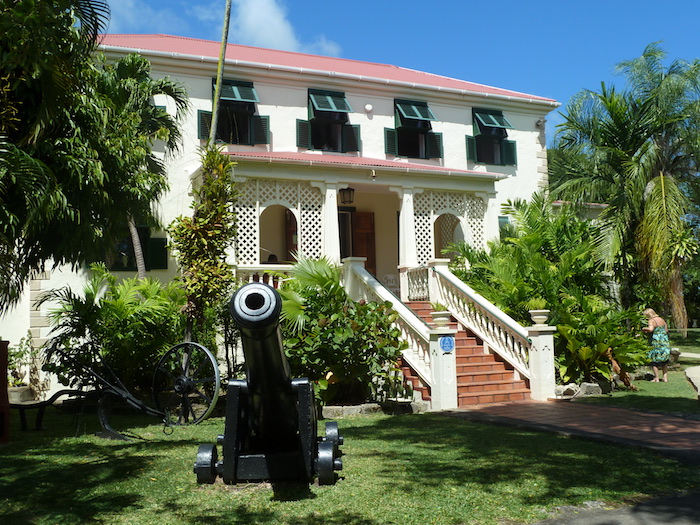 What’s a trip to a Caribbean island that doesn’t include rum? The Mount Gay rum distillery is Barbados’ oldest rum factory and visitors are given tours to see how the rum is made. Tours vary from a full tasting rum tour to a rum pairing tour.

Revisit the island’s past

Barbados has a lot of well-preserved throwbacks to its slavery days. Sunbury Plantation House is one of those. Built between 1660 and 1670, the House was painstakingly restored after a 1995 fire and is the only great house on the island that visitors can access all the rooms. 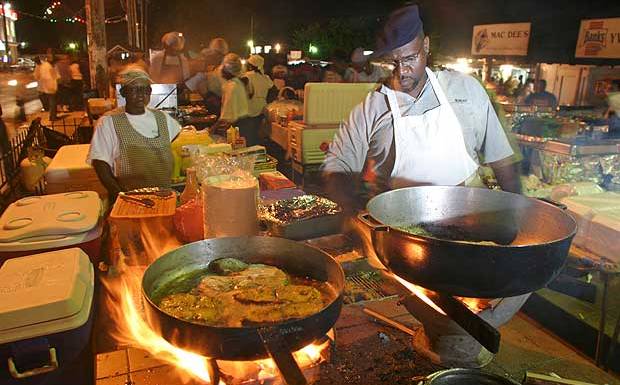 Barbados has a submarine and you can treat yourself to underwater tours in it. The Atlantis Submarine tours offer a variety of tours including night tours to see the colours of the reef only visible at night.

Learn even more about Barbados’ past

Did you know Jews settled in Barbados and played a role in developing the sugar cane industry? You could learn more about the Jewish contribution by visiting the Nidhe Israel Synagogue, the oldest in the western hemisphere and the only synagogue in Bridgetown. The building belongs to the Barbados National Trust and also houses a UNESCO protected ‘Mikvah’ (a Jewish ritual bath). Next door to the Synagogue is the Nidhe Israel Museum which takes a look back at Jewish history in Barbados.

Government has great plans for Crop Over