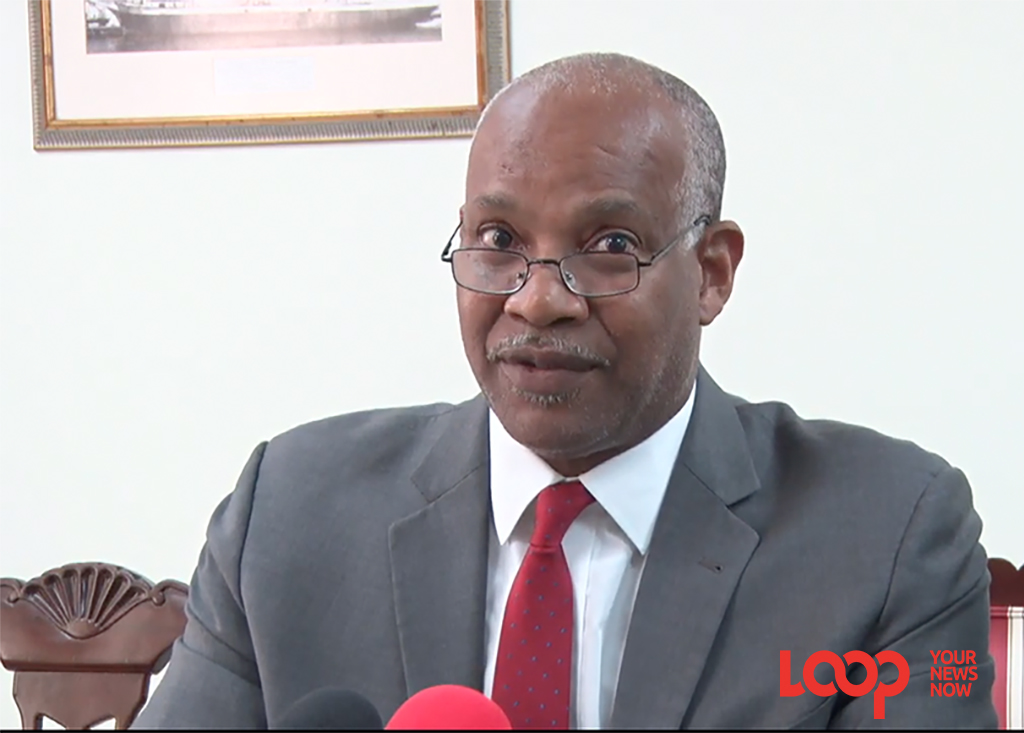 Attorney General Dale Marshall has called Barbados’ latest fatal shooting, the second murder for the year 2020, “a description of the absolute callousness of the criminal element in Barbados”.

Commenting on the shooting death of Marlon Holder outside the St Alban's Primary School, the AG said to carry out any execution is wrong - but to do so in the area that is supposed to be safe for young and fragile minds is an act of "sheer evil".

Holder was shot and killed on Thursday, January 16, while dropping his son off at the school. He was reportedly sitting in the driver’s seat of his car when a gunman opened fire. A female and two small children were accompanying Holder in the car at the time of the shooting.

A meeting with the National Security Council was coincidentally set to take place on the same day of the shooting. The Attorney General assured the public the shooting and other violent acts plaguing the island will receive full attention at the meeting.

"We will not allow you to destroy our society. The handful of you will not be allowed to wreak havoc unchecked in Barbados. We are intent on bringing Barbados back to a relative state of peace and safety and we will do whatever we must.

"No lawful action will be considered to be out of reach of the Royal Barbados Police Force and I am charging them to bringing these people to swift justice. Barbados must become an uncomfortable place for these villains”.

Marshall told Loop News the senseless shooting of Holder proves that the public can all be affected by the actions of criminals and he called on the public to stand together to stamp out the influence of criminals.

“We are in this together and when one side falls, we all fall”.

He encouraged Barbadians to come forward with any information they have which will assist police in their investigations.

The AG disclosed legislative initiatives are likely to be implemented before the end of this financial year which will include procedural changes to allow for speedy criminal trials.