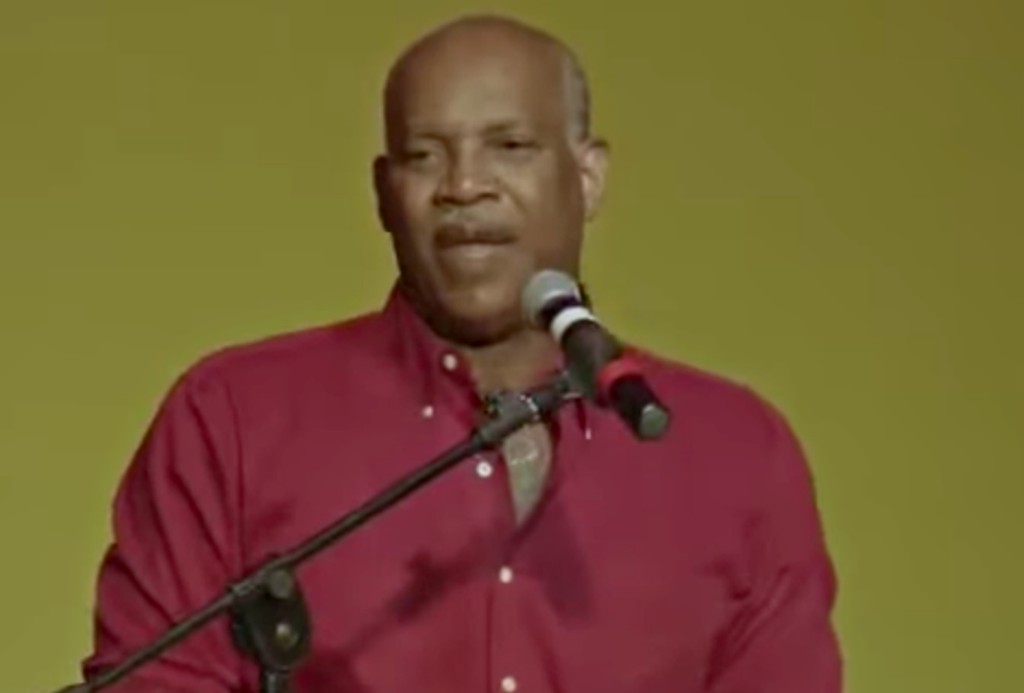 For the year 2019 a total of 26 murders have been recorded, 15 of them committed with firearms and Attorney General, Dale Marshall is of the view it is going to take government some time to get the issue of gun related crimes under control.

Speaking to party supporters at the anniversary rally of the Barbados Labour Party (BLP) over the weekend, Marshall said the statistics are worrying considering there were 27 murders recorded last year.

The AG accused the former administration of adopting a “don’t-carish attitude” towards implementing policies to deal with gun crime, noting “a country does not get here overnight”.

“The Barbados Labour Party now has to deal with a problem that should have been dealt with five years ago, seven years ago, 10 years ago.”

He said while the Royal Barbados Police Force (RBPF) has been putting in the work to apprehend criminals and seize firearms, there needs to be further intervention to prevent young men from falling into a life of crime.

“The issue of gun violence cannot be overturned in one year... It is going to take a while before we get gun violence eradicated from our society. We have intelligence telling us what to expect and when to expect it.

We have determined to do all we can to rescue those young men. The young men who are out there shooting guns, went to our Sunday schools. They went to Foundation and Combermere and Lodge, they didn’t only go to the newer secondary schools. ”

Marshall outlined plans to stem the tide of illegal firearms coming into the island including outfitting of the Bridgetown Port with additional scanners.

Within the judicial system, he said the Attorney General’s office is actively recruiting new Judges to supplement the already eight sitting Judges.

“We are not satisfied that the people of Barbados should have a case pending for ten years and five years without getting justice.”