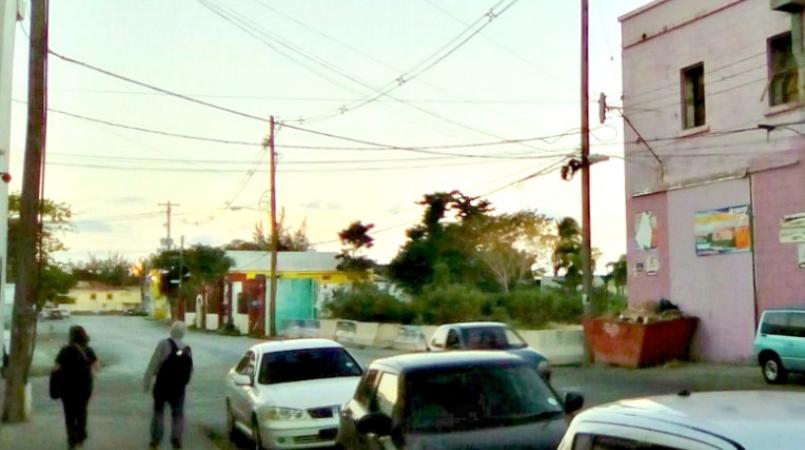 Hyatt is a go for Bridgetown, Barbados.

Issuing a statement was the Attorney General Dale Marshall.

'On Saturday, the AG revealed that personnel from the Ministry of Housing and Lands, with the assistance of the Royal Barbados Police Force, would take possession of the Liquidation Centre building and begin the process of removing and storing all materials within - as long as there had two companies owned by the Ram Merchandani  family, Furniture Limited and Tiny Tots Limited, took the Government to court seeking an urgent application to prevent the Government from taking possession of the building on Bay Street occupied by the Liquidation Centre.

This property was acquired by Government through the compulsory acquisition process of Parliament, with the notice to acquire having been served on the owners since March this year.

This property forms part of the tourism footprint identified by the Mia Mottley Administration for a number of hotel developments, including the new Hyatt.
While Government now effectively owns the property, the process of compensation has not been completed. However, discussions have been on-going between the Government and the previous owners, with a commitment to pay as soon as agreement has been reached.

In the meanwhile, the November 4, 2019 deadline to turn over possession of the property to the Government had not been met, but the company wrote Government asking for an extension of occupation until January 2020, which Government rejected, on the grounds that the company had been given more than enough time to complete its relocation.

On Friday November 15, 2019 the operators of the Liquidation Centre were instructed to immediately vacate the property, and informed that if they failed to, on Monday November 18, 2019 Government would take active possession and remove to storage all items still inside the building.

In response, the owners sought injunctive relief through the High Court, which dismissed the application on the basis that there was no serious issue to be tried. The company then sought a stay of execution, which the court also rejected.'

The Attorney General said that this means that barring any further instructions from the court, this morning, November 18, 2019, personnel from the Ministry of Housing and Lands, with the assistance of the Royal Barbados Police Force, will take possession of the Liquidation Centre building and begin the process of removing and storing all materials within.

Hyatt case continues to drag on