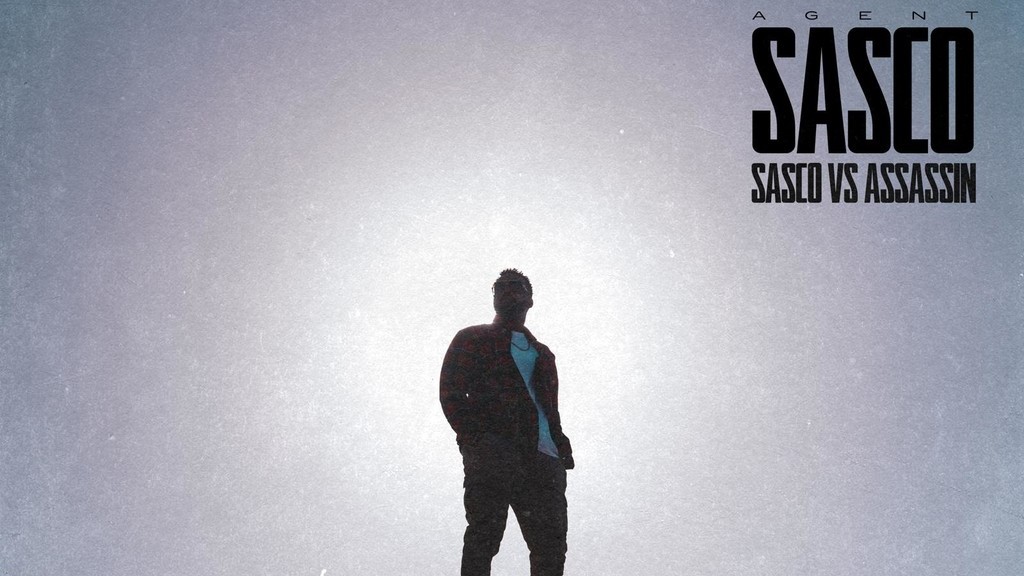 On his new EP, Sasco vs Assassin, Agent Sasco pays homage to his past and present namesakes.

Assassin stormed onto the dancehall circuit in 2001 and evolved into Agent Sasco through his own personal maturation. The EP, his fifth release,  is his take on the hybrid sound of Afrobeats and dancehall.

With five tracks, the EP's guest list reflects Agent Sasco's revered reputation as a respected artist amongst his peers.

Jamaica's top artists like Sean Paul, Chronixx, and Kranium are featured guests on the jam-packed EP.

Nigerian producer P2J and Brazil's Tropkillaz fuse together Afrobeats and samba-style percussion on the Sean Paul-assisted “Do Mi Thing.”

Agent Sasco reunites with beatsmith RiffRaffKeyz on the Kranium-featured “No Stranger to Danger.”

The UK’s hitmaker Toddla T brings sleek keyboarding and battering snares to the title track, where Agent Sasco goes bar-for-bar switching from his younger persona, Assassin, to his current self, Sasco.

“Loco,” which started out as the EP's lead single, took on a life of its own this year.

Agent Sasco released the Teflonzincfence-produced track in May as a reaction to the off-center craziness in society, yet achieving greatness despite the confusion.

During Jamaica’s lockdown, as a result of the COVID-19 pandemic, Agent Sasco posted up on a deserted street of Kingston to display his stream of consciousness in the video for “Loco.” 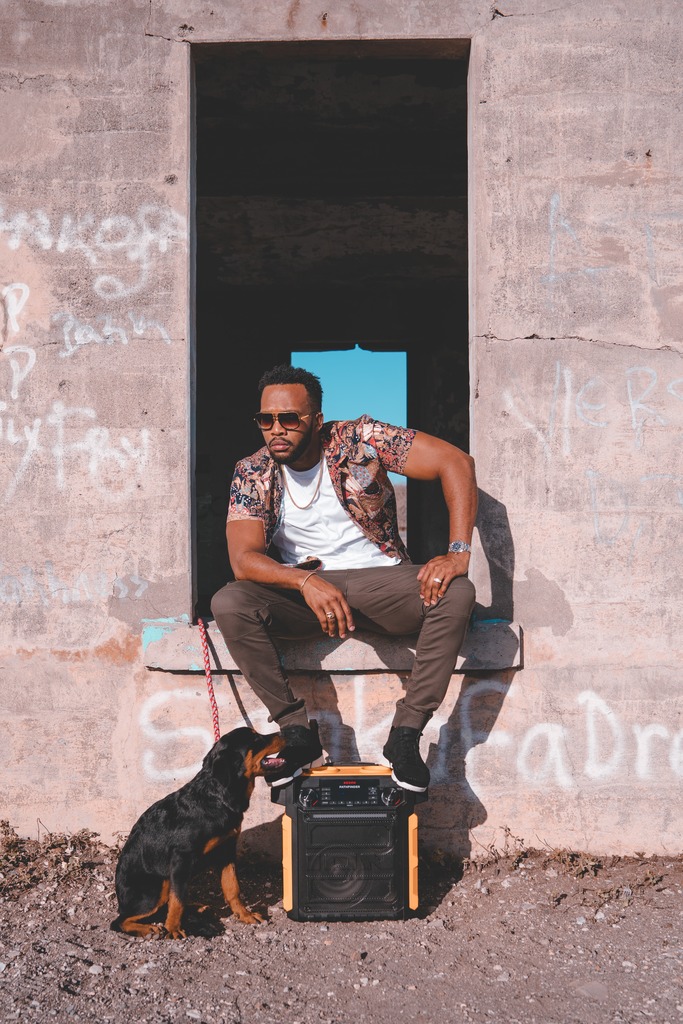 In October, Agent Sasco took "Loco" to the next level by adding new verses from Bounty Killer and Kabaka Pyramid.

An official remix video followed with kids taking on the likeness of each of the aforementioned artists.

Last week, Agent Sasco released the remix as the first track on the Loco Riddim compilation, accompanied by new material by Elephant Man, Chronixx, Kelissa, Mr. Williamz, and I Waata over the Teflonzincfence instrumental.

Through the pandemic, he has taken to Instagram Live to produce a weekly retrospective Riddim Classics series where he revisits classic dancehall rhythms through interviews with producers and the contemporary artists that appeared on the compilations with him back when he was most-known as Assassin (circa 2001).

The Diwali Riddim (2002), Good to Go Riddim (2003), and the Applause Riddim (2005) are featured in some of his many live broadcasts that take fans back to when his voracious wordplay put him on the map.

Agent Sasco’s talent for juggling his quick-witted rhymes in his fiery Jamaican-peppered voice opened doors for him as a guest vocalist alongside Kendrick Lamar (“The Blacker the Berry”) Kanye West (“I’m In It”), and Freddie Gibbs (“Bandana”).

Internationally, he left his mark on 2015’s “Good Times” (Dre Skull Remix), the Jamie XX-produced 2015-summer banger in the UK.

Under his Assassin alias, he stole the spotlight on the Cadenza remix of “Saturnz Barz” by Gorillaz.

Agent Sasco’s Diamond Studios has served as the headquarters for his most recent releases: Hope River (2018) and Sasco vs Assassin (2020).

His home studio has also served as the backdrop for at-home concerts. In July, he performed “Loco” and “Hope River” as part of Live Nation Urban’s weekly Instagram Live series.

Get the looks from Shenseea’s new Rebel music video