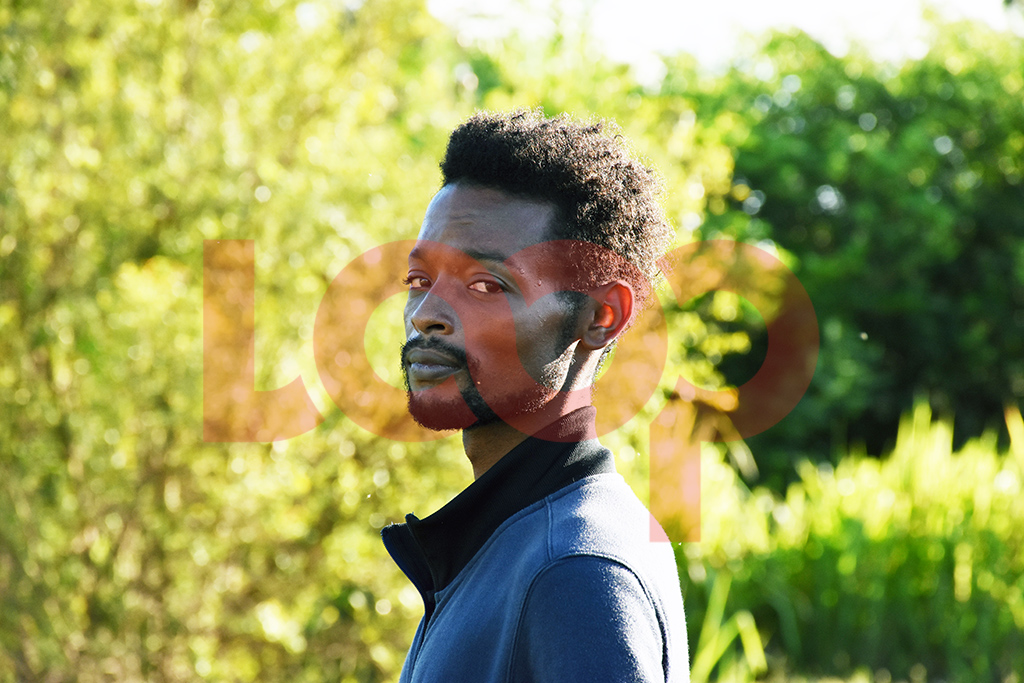 There has been a concerted effort by stakeholders in government and the private sector to get Barbadians involved in agriculture.

Programmes have been introduced by organizations like the Inter-American Institute for Cooperation on Agriculture and more recently, the Government introduced its Farmers Empowerment and Enfranchisement Drive or FEED\ programme. Under the initiative, participants were given training in new agricultural technologies including temperature-controlled greenhouses and containers.

Related article :Youth willing, pulling their pockets to be part of Agriculture sector

But the consensus has been that more young people need to get involved in the sector.

That in of itself has been an uphill battle with many of them turned away from tasks seen by many as being menial.

There is hope, however, as there are some young people who don’t quite see it that way.

One of them is 29-year-old, Mario Batson. He is a young sheep farmer and though his stock might not be as extensive as some, he told Loop Lifestyle if he were to choose between being an IT Specialist and farming, the latter would win hands down.

“When you talk to a lot of young people many of them would say that this is not something for me to get involved with. The reason I think that is is that honestly, it is a lot of work. There is a lot of work that you have to put in to see the rewards and also time.

“You have to sacrifice quite a lot of time and I believe that that is something that has a lot of young people stuck. I have been managing and I still have been able to do all the things that I usually do. You just have to bear in mind that this is an extra responsibility that has been placed on you but it is doable,” the St Leonard Boys Old Scholar told us.

He recounted how he got involved in animal husbandry, suggesting that it was in his DNA. His mother, who lives and works in the United States, has a history keeping animals, as did his grandfather, who kept horses.

“You could say this is something that was or is in the blood. It didn’t come as much of a surprise for anybody that I got involved in this after all. I was looking for something else to do and I was saying that here at home, we have a lot of land on the back of the property so why not put some livestock on it.

“I was looking around to see what was the easiest thing that you could get into and sheep was one of the things that people kept coming back to me with, especially the Barbados Black Belly Sheep breed. So I found someone who was selling a few Ewes and I bought four of them for about a hundred dollars apiece. They hadn’t lambed yet so these were fresh ewes for me to start with,” Mario recounted, adding that he got also bought a Ram from a man in Station Hill, and started breeding the animals.

It was not all smooth sailing though. He explained that one of the main challenges when he first started was the start-up capital to do exactly what he wanted to do and suggested this was a trap which most young people looking to enter the field got caught up in.

“The finance part was a bit difficult . . . trying to get the start. What I had to do was figure out what it was that I needed to get going and save up for it. It was not about going out there and buying an entire flock of 100 sheep to start. No. you don’t need that. Start small. You can literally get a good start with a ewe and a ram and you make your start there.

“I saved up the money for those two and my next step was the feeding. I was fortunate to have the land to feed them so I didn’t necessarily have to look too often to buy the feeds and whatever. I had the plan. A lot of people want to go into it without a plan. They see livestock and think quick money and get stuck” he told.

And it appears the plan worked because, with pallets sourced from businesses, he was able to build his pens to hold his sheep.

“What I am doing is doable for me, for you, for any young people in the community. They can come together and make it happen. They just have to in addition to planning, be committed. It is an intensive regime. I am up from around five in the morning, tending the sheep, taking them out of their pens and putting that in the pasture.

“I do this every morning . . . making sure that they have enough water when there are out on the pasture in the day because the temperatures are getting a lot warmer these days and then I would check on them in the evening when I get home from work and then when I bring them ion later in the evening. That is pretty much the routine 24/7,” Mario added.