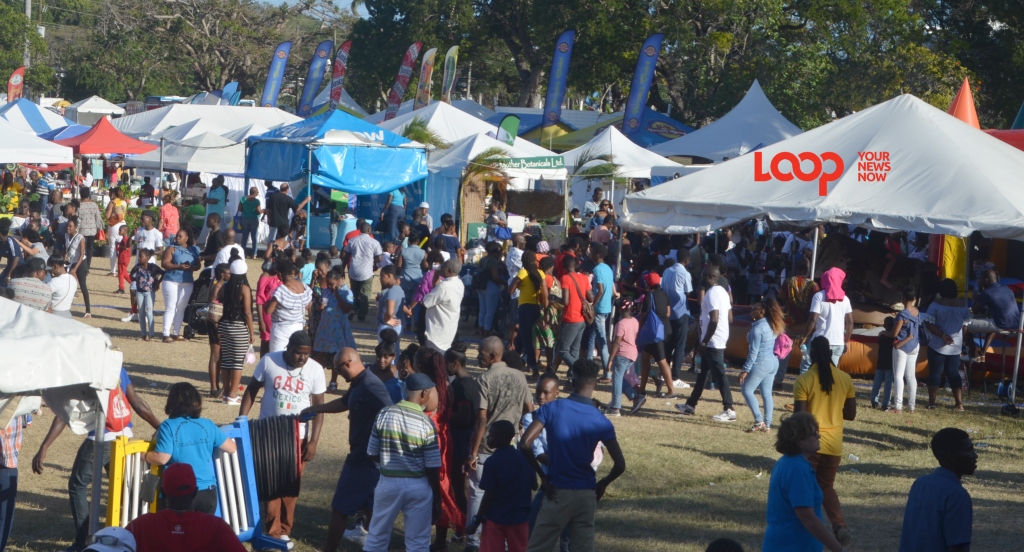 Chief Executive Officer of the Barbados Agricultural Society (BAS), James Paul did not mince words about his position on lewd or obscene musical entertainment at this year's Agrofest.

The festival is set to start tomorrow, Friday, February 28 and will run through to Sunday, March 1.

Speaking at the planning meeting for the agricultural expo, Paul said he was disappointed with some of performances he saw at last year's Agrofest, noting there were crude lyrics and behavior displayed on stage.

Paul said for this year, the BAS would not be allowing any entertainment which they view as indecent or crude to take place without repercussion.

He also said any entertainers found violating these rules would be escorted off the stage by the police.

One of the new policies to be implemented for this year is the restriction of the sale of toy gun. Paul said any vendors found selling toy guns will be asked to leave the Queen's Park venue.

He explained the rationale behind the restriction is to be more mindful of the impact of crime and violence on the community.

OECS partners with Morocco to boost capacity in the agriculture sector