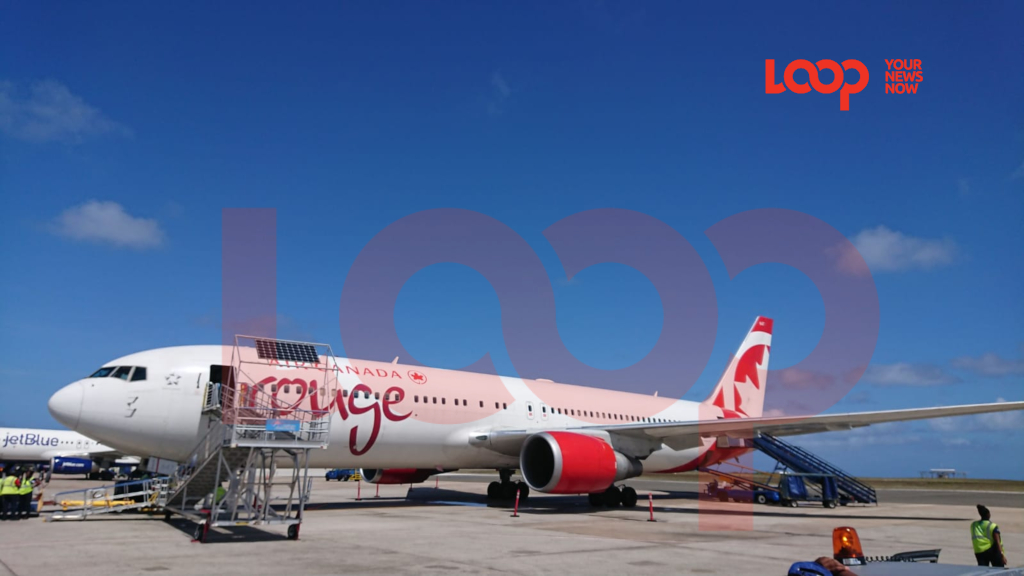 AC 1724 at the gate at Grantley Adams International Airport

The plane went back into the rotation yesterday. 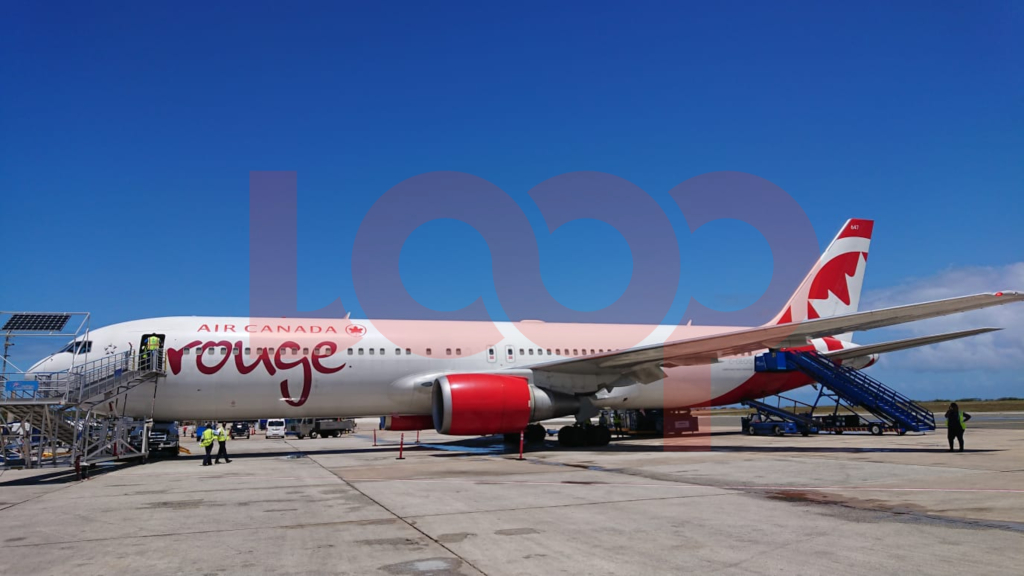 A 94-year-old elderly German passenger went to the lavatory on board Air Canada flight number AC 1724, and did not return to his seat.

His 84-year-old wife who was accompanying him on the flight to Barbados, went in search of him after his delay in returning. There, in the lavatory, she found him unresponsive. He was pronounced dead around 1:21 pm.

Police investigations are continuing according to Acting Inspector Rodney Inniss.

An Air Canada flight landed at the Grantley Adams International Airport with a medical emergency on board moments ago, today, Saturday, April 6, 2019.

At 1:54 pm, Air Canada Media Relations informed Loop News that "The aircraft was met by emergency services after landing due to a medical emergency."

Local authorities are looking into the matter.

The flight was AC 1724 from Montréal-Trudeau Int. (YUL) to Barbados - Grantley Adams International Airport (BGI). It arrived on island at 12:22 pm. The 4-hour-and-52-minute-long flight was on time.

Unconfirmed reports to Loop News is that an elderly male passenger, in his 90s died on board.