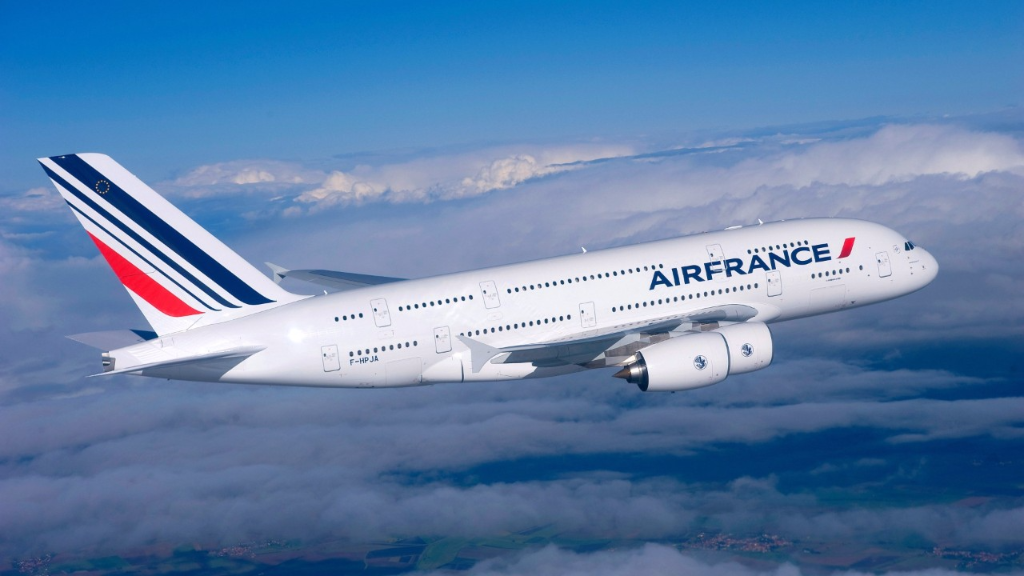 Air France has announced a cap on flights out of storm-ravaged Saint Martin after some people accused the airline of raising the price of flights from Guadeloupe to France.

The airline said in an update Saturday that it is offering a special one-way fare from Pointe-à-Pitre, Guadeloupe, to mainland France starting from €264 including tax for a direct flight, and €296 including tax via Cayenne is being offered to customers.

The airline said commercial measures allowing customers to reschedule their trip at no extra expense or obtain a travel voucher for flights to and from the region have been introduced.

At present, the airline is still unable to land at Princess Juliana International Airport, which is being reserved for military use, however as soon as flights resume, the airline will be carrying out ‘repatriation solutions’.

“All flights departing from and arriving at Saint Martin (SXM) have been cancelled until the resumption of service at the airport and air traffic control tower. Our aircraft are not authorized to land there “under visual flight rules” as is the case for military aircraft. As soon as evacuations become possible on departure from Saint Martin (SXM), Air France will implement repatriation solutions.”

“We are currently studying every possibility to increase our capacity on departure from Pointe-à-Pitre,” the airline said.

The company added that Air France Cargo is working with the French Ministry of Interior to help dispatch equipment and supplies to the region.

On Friday a petition was launched by Francois Boquet, which received over 60,000 signatures, condemning airlines for raising tariffs after the passage of Hurricane Irma.

Boquet claimed that Air France had raised the price of a one-way flight from Guadeloupe to France to between 1150 euros and 3500 euros.

He said prior to the passage of Irma, the airline had raised prices to as much as 4500 euros from Saint Martin to Paris.

Citizens have reported chaos on the French side of the island as some citizens were allegedly looting and fighting.