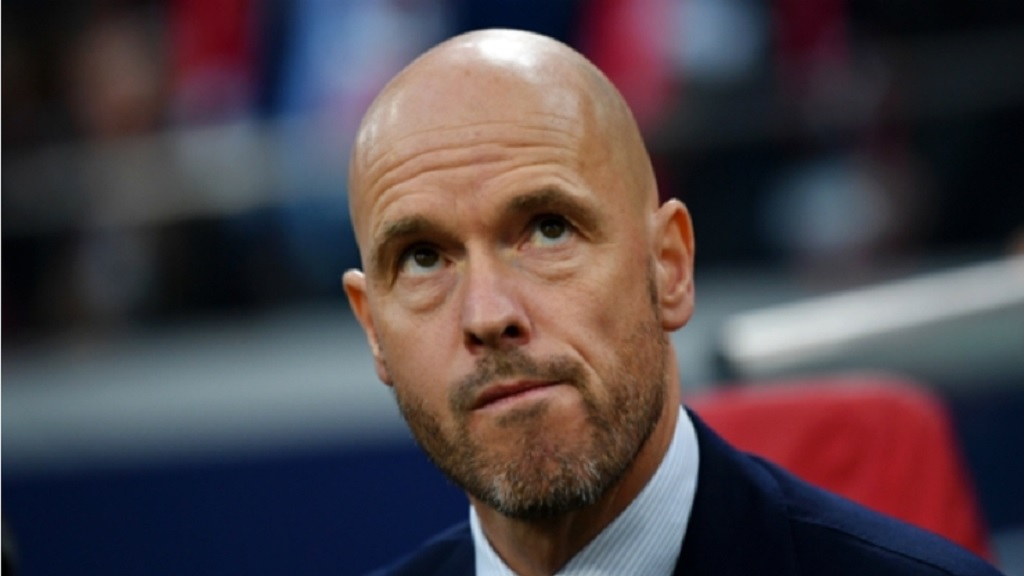 The Amsterdammers cruised into a 2-0 half-time lead in the second leg of their semi-final against Tottenham, goals from captain Matthijs de Ligt and Hakim Ziyech gifting them a 3-0 aggregate lead with just 45 minutes remaining in the tie.

Mourinho felt that was the time to divert from their usual attacking style and adopt a more defensive approach in order to see the job through.

Instead, Ajax boss Erik ten Hag changed little and a Lucas Moura hat-trick, including a 96th-minute winner, sent Spurs into a final meeting with Liverpool in Madrid on June 1.

Speaking in his role as a pundit on beIN SPORTS, Mourinho said: "The philosophy is what makes a team grow up. You need that base, you need that philosophy, you need a style of play adapted to the qualities of the players you have and Ajax deserve all the credit for that.

"[But] football is a sporting battle and in battles you need strategy and to win matches, especially special matches, you need sometimes to go against your philosophy to win a football match.

"The basic thing you do when you have an advantage is to keep your balance all the time, never [become] imbalanced.

"The balance starts with the defensive line in position and after that a certain number of players always behind the ball. But they stuck with their philosophy, they played the second half like they were playing against Vitesse in the Dutch league.

"Tottenham changed, they used very well the direct football, they were lucky, they had the Gods of football with them but they chased that luck."

Mourinho is currently out of work having been sacked by Manchester United in December 2018 with his conservative style of play alienating him from many supporters.