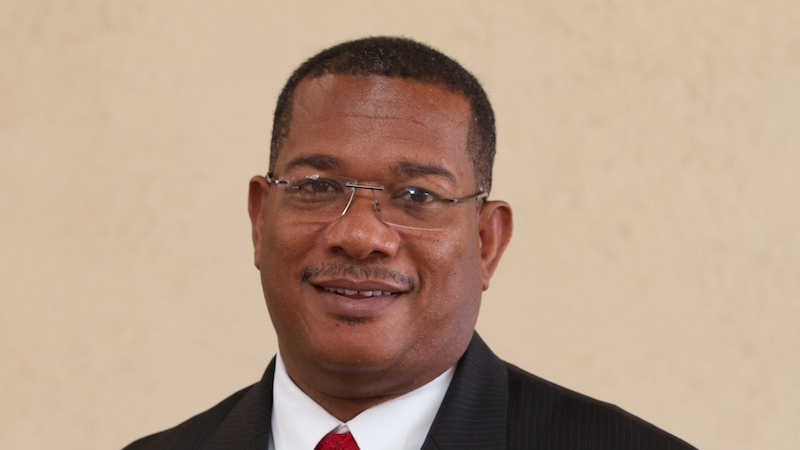 According to Digicel, Tasker has in-depth insight into the needs, values and culture of the Barbadian people which he will leverage to deliver the best experience to all Digicel’s customers.

The first Barbadian to hold this post, Tasker brings with him close to thirty years’ experience, having first joined Digicel in 2006 as Head of Sales, subsequently also taking responsibility for Marketing before being promoted to Commercial Director in 2009, and in 2014, he was appointed as a Board Director of Digicel Barbados.

Prior to his return to Digicel as CEO, Tasker served in several senior roles with Courts over a twenty year period across Barbados, Dominica and Guyana, and most recently was Senior VP Marketing and Business Development for the Insurance Corporation of Barbados.

Commenting on his return to the Digicel family, Alex Tasker said; “This feels like coming home. I am delighted to be rejoining the team in this new capacity at a time when Digicel is transforming for the future. It’s an exciting time for Digicel and Barbados and I’m looking forward to leveraging all our platforms to deliver world-class technology and an amazing experience to customers as we continue to position Barbados at the forefront of the knowledge economy.”

In congratulating Tasker, outgoing Digicel Barbados CEO Conor Looney, who was recently promoted to Hub Chief Executive Officer for Digicel Caribbean and Central America, said: “I’ve had the opportunity to work alongside Alex and he’s a great example of the Digicel spirit and DNA. With his passion for and deep understanding of our customers and their needs, I am confident that he will take Digicel Barbados to the next level ensuring the best communications and entertainment experience for all our customers.”