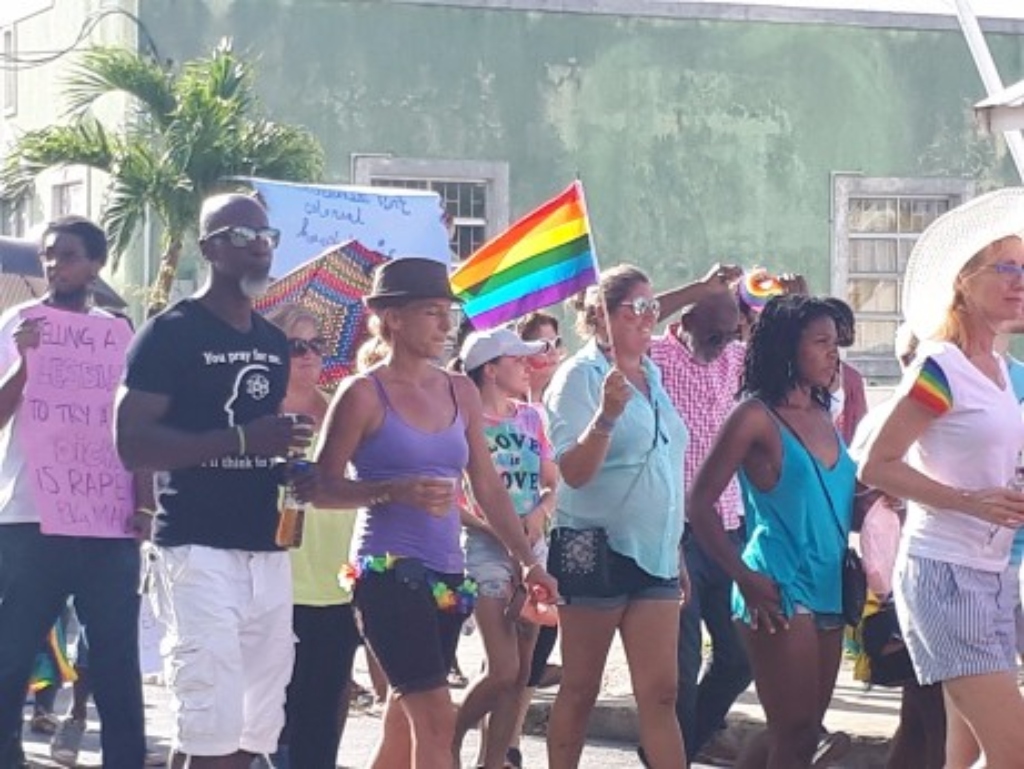 The first ever pride parade, held last year, was a success and come next Sunday, Pride Barbados and supporters will be back on the streets of the City to celebrate LGBT pride.

The event, which was marred with controversy in its inaugural year, will be held on Sunday June 30, starting from the Rihanna Drive on Spring Garden Highway and following the route onto Fontabelle Road, Cheapside, up Broad Street, onto Wharf Road and ending at the Bay Street Esplanade.

Roann Mohammed told LOOP COMMUNITY the local LGBT community is eagerly anticipating next week’s parade, adding Pride Barbados is excited to be staging the event for another year.

She said it has been smooth sailing in organizing the event, a drastic change from the events of the 2018 parade. She disclosed, in addition to receiving personal threats, there were some who voiced their intent - on social media - to cause harm to those who participated in the parade.

Luckily, the event was incident-free and the community “is at ease and now people are very relaxed”.

Mohammed also said there has been little resistance from religious-based groups which is a welcomed change to what they experienced last year when a group of concerned pastors announced plans to openly “challenge the LGBT agenda” just days before the parade.

“The support we received from our allies far outweighed criticism from the detractors. They recognized the support the community has. They saw that we had the parade and the world did not come to an end.

“I really can’t say what the turnout will be this year. Last year we were expecting 20 people and 200 turned out...”

A surprise supporter from last year’s parade, Anglican Priest Father Clifford Hall, is expected to be on board again this year, Mohammed revealed. Father Hall caused quite a stir when he addressed parade attendees, telling them boldly that there is no getting around or shying away from acceptance of LGBT lifestyle.

The parade is set to get underway at 3 pm.