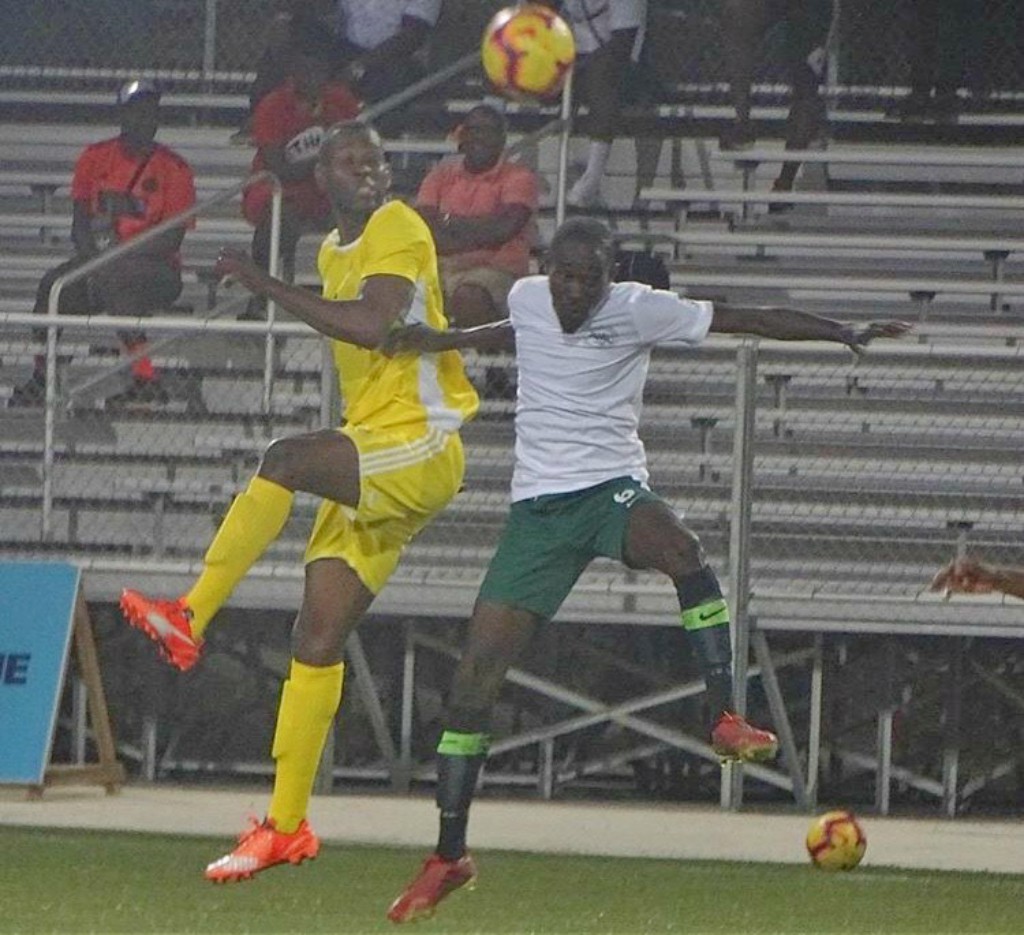 It remains even after game one of the Barbados Football Association (BFA) Premier League final series. 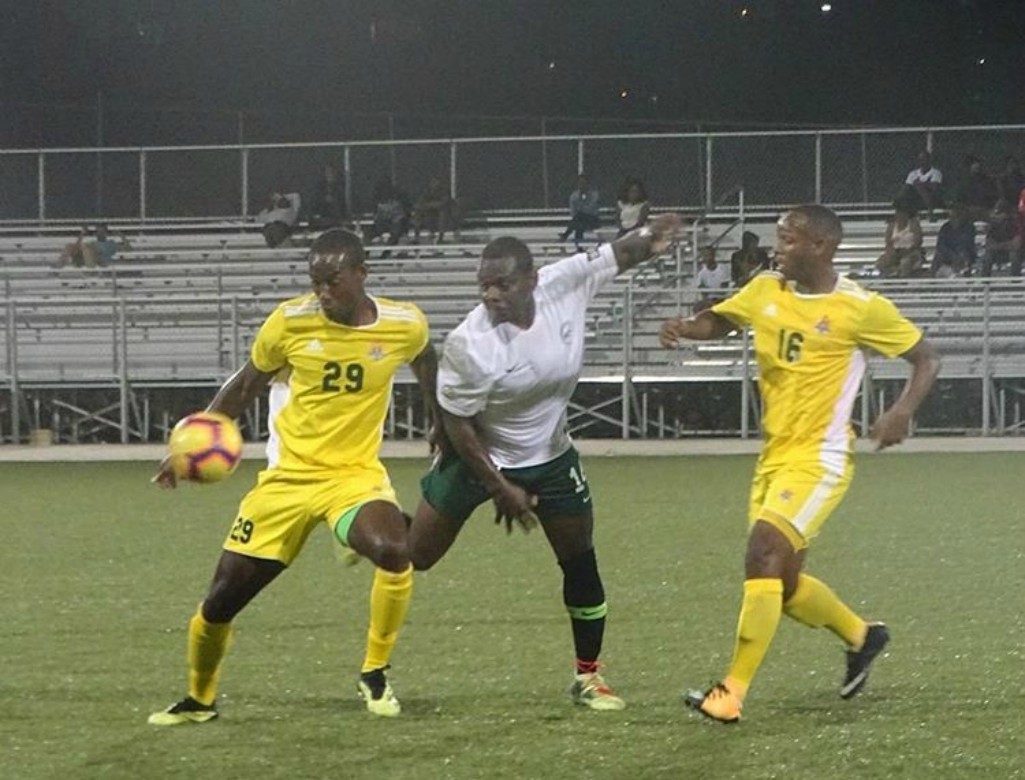 After two narrow results of 2-1 (BDFSP favour) and 0-0, it was anyone’s guess, who would emerge victorious in this encounter.

BDFSP struck first in the 8th minute courtesy of a strike from Rashad Smith.

A cross from the right by Omani Leacock found Smith, whose initial effort was blocked by former BDFSP captain Ricardio Morris but the ball fell favourably for Smith to convert his second shot from close range.

Arantees Lawrence leveled the score in the 15th minute when he powerfully headed in Romario Harewood’s corner from the right.

Harewood received the ball at the top of his box and found Kemar Headley making an intelligent run from the left, Headley went inside his marker and played an accurate pass to Williams and with two touches, placed his right footed shot into the bottom right hand corner, from just inside the penalty area.

Smith scored his and BDFSP’s second in the 80th minute.

A precise cross from substitute T’Shane Lorde found Smith at the near post and he guided the ball beyond goalkeeper Omari Eastmond from six yards.

Youth Milan return to Division One